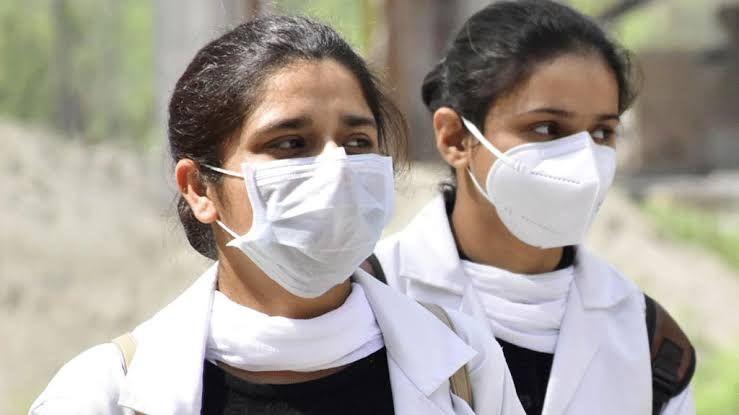 For the fourth consecutive day, India registered a record increase of Coronavirus cases as its tally surged to 410,461 cases. On Sunday, it also reported its highest single-day jump till date, of 15,413 new patients. It’s the fourth worst-hit country in the world where 13,254 patients have died since the beginning of the pandemic.

The toll of active cases in the country is 169,451 as the percentage of people who have recovered from the disease increased to over 55%.

Prime Minister Narendra Modi urged the people to embrace yoga to boost immunity amidst the pandemic, in his address on World Yoga Day.

The country’s worst-affected state, Maharashtra reported a spike of 3,874 cases, taking its tally to 128,205 but has stepped up its fight against the virus. They are conducting antibody tests for all frontline workers. They have also planning tele-ICUs – remote command centres for critical healthcare workers.

The Delhi government capped prices for private hospitals with and without ventilators as the capital steepest single-day jump with 3,630 new cases, pushing its tally to 56,746 in total.