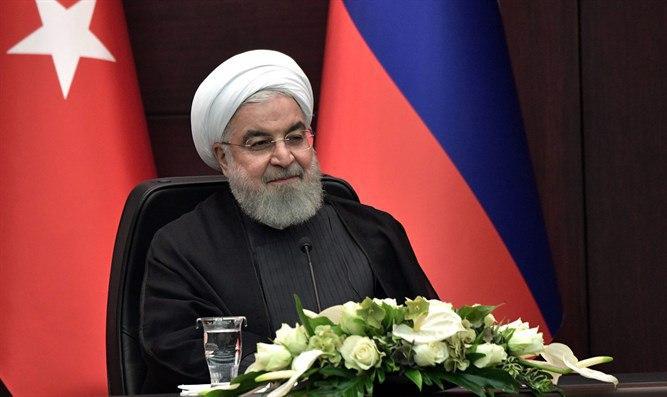 Iranian President Hassan Rouhani claimed on Wednesday that Iran will never seek nuclear weapons, with or without a nuclear deal.

“We have never sought nuclear weapons … With or without the nuclear deal we will never seek nuclear weapons … The European powers will be responsible for the consequences of violating the pact,” said Rouhani, according to Reuters.

He called on European powers to avoid Washington’s mistake of violating the 2015 nuclear deal Iran signed with major powers.

US President Donald Trump pulled Washington out of the deal in May 2018 and reimposed sanctions on Iran.

In response, Iran gradually scaled back its compliance with the 2015 deal, before announcing earlier this month that it will abandon the deal amid heightened tensions with the United States over the killing of top Iranian general Qassem Soleimani.