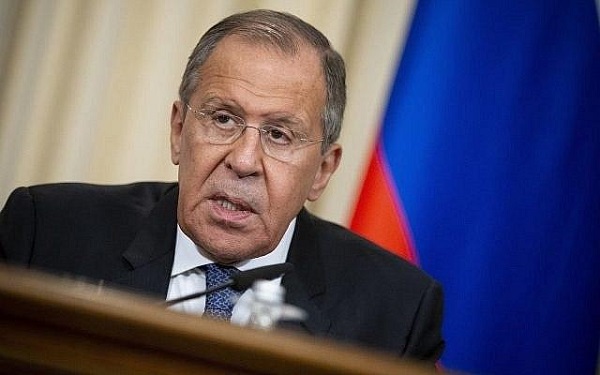 Lavrov said the tragedy was a “very serious red flag” and a signal that everyone should “start working on de-escalation and not on constant threats.”

“An increase in tensions between Iran and the United States will not help settle any single crisis in the region, if only because the tensions will be increasing,” he said.

Lavrov said he did not want to “find excuses for anyone” but criticized Washington for killing Major General Qasem Soleimani, the head of the foreign operations arm of Iran’s Revolutionary Guards.

He said Iran was waiting for a US strike and said there was “nervousness in such situations.”

“There is information that… after this attack, the Iranians were waiting for another strike from the US, they didn’t know in what form, but there were a minimum of six F-35 (fighter jets) in the air… in the airspace right on the border of Iran.”

He said the “unprecedented” US operation that killed Soleimani “undermined and put into question all imaginable norms of international law.”