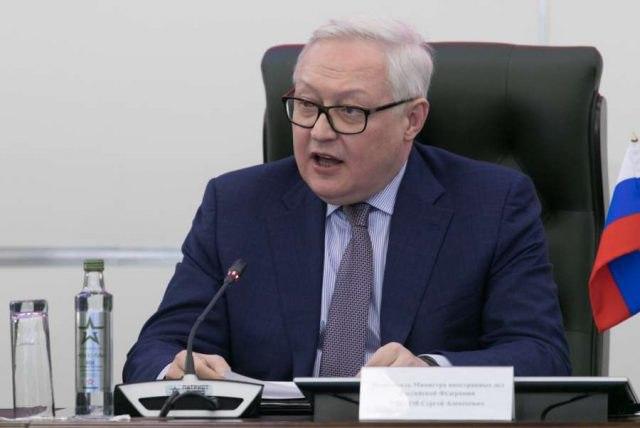 Moscow hopes that Iran will not withdraw from the Treaty on the Non-Proliferation of Nuclear Weapons (NPT), Russian Deputy Foreign Minister was quoted as saying by RIA Novosti news agency.

Ryabkov on Monday warned the Iranian side “against reckless steps in terms of maintaining the obligations of the Islamic Republic under the NPT”, Xinhua reported, citing RIA Novosti news.

“We talk about this openly and consider this treaty to be key to global security, especially taking into account the alarming processes that are developing in general in the area of arms control and non-proliferation,” Ryabkov said.

Iranian Foreign Minister Mohammad Javad Zarif said Monday that the Islamic republic will abandon the NPT Treaty if the nuclear case of the country is sent to the UN Security Council, which might lead to new sanctions against Iran.

Russia cautions “hotheads in Europe” that may have the illusion that moving the whole issue to the UN Security Council will help resolve the problem, Ryabkov said.

Such a step may have devastating consequences, he said, adding that “currently there is a crucial moment and everyone should be careful and balanced in their actions.”

The NPT Treaty, regarded as the cornerstone of the global nuclear non-proliferation regime, entered into force in 1968 and was extended by its parties indefinitely from 1995. A total of 191 countries have joined the treaty.