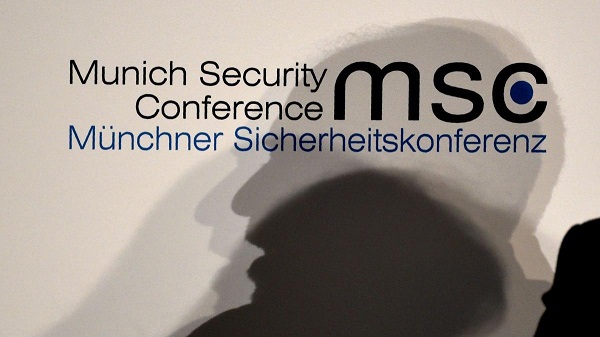 “A discussion was held on the situation in the Middle East and North Africa, as well as on the Joint Comprehensive Plan of Action [JCPOA] for the Iranian nuclear program. Some issues of Russian-EU relations were touched upon”, the Russian ministry said in a statement after a Saturday meeting between Lavrov and Borrell at the Munich Security Conference.

Borrell wrote on Twitter after the meeting that “as coordinator I remain committed to listen to all sides and keep the Nuclear Deal alive”.

Lavrov’s meeting with Iranian Foreign Minister Javad Zarif also took place on the sidelines of the Munich conference on Saturday. The two foreign ministers discussed the strengthening of multifaceted Russian-Iranian cooperation, among other issues.