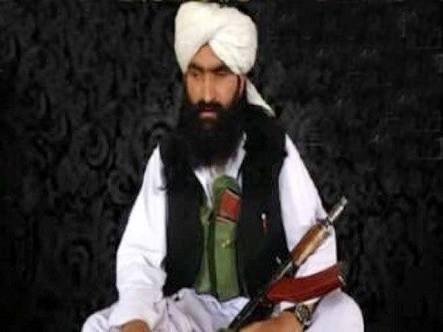 The banned leader has been added to the IS and Al Qaeda sanctions list of individuals and entities subject to the assets freeze, travel ban and arms embargo.

The sanctions against Mehsud “are being implemented by Pakistan in compliance with the relevant UNSC resolutions and we hope that other countries will follow suit,” the Ministry of Foreign Affairs said.

The TTP had been blacklisted by the UN in 2011 for its associations with Al Qaeda. Mehsud became the group’s leader in 2018, following the death of former chief Maulana Fazlullah in a U.S. strike in Afghanistan.

UN reports have said that the TTP poses a threat to Afghan security and is present in the eastern provinces which are close to the Pakistan border.

The Afghan Foreign Ministry had previously said that the TTP and its splinter groups have “the blood of Afghan people on their hands” and are designated terrorist organisations by the country.