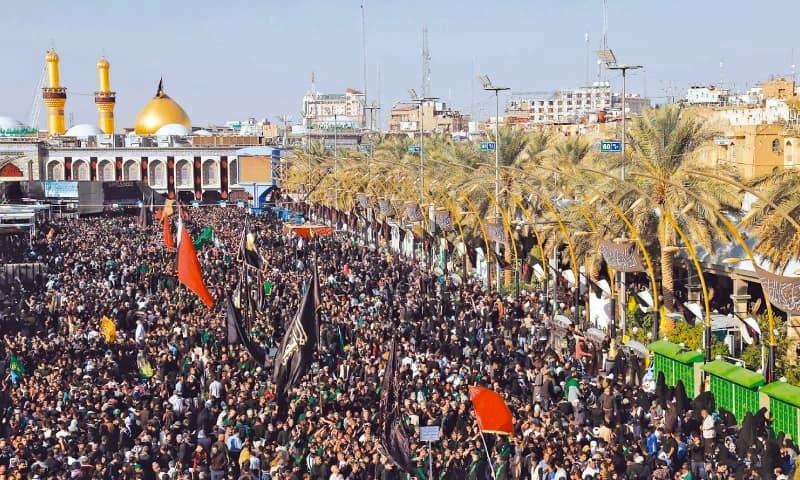 The Iraqi Armed Forces said two terrorists planning to carry out an attack but were arrested by anti-terrorism forces in an area north of Baghdad.

The spokesperson for the Commander-in-Chief of the Iraqi Armed Forces, General Yahya Rasoul said on Friday, they had heightened security and closed down streets leading to Bain-ul-Haramain (the area between the two holy shrines) in Karbala to ensure the security of the pilgrims.

Arbaeen, which is one of the largest religious gatherings in the world, comes 40 days after Ashura, the martyrdom anniversary of Shia Imam Hussein (AS).

Due to COVID-19 measures, this year Baghdad has only allowed at most 1,500 pilgrims from each country to take part in the processions.