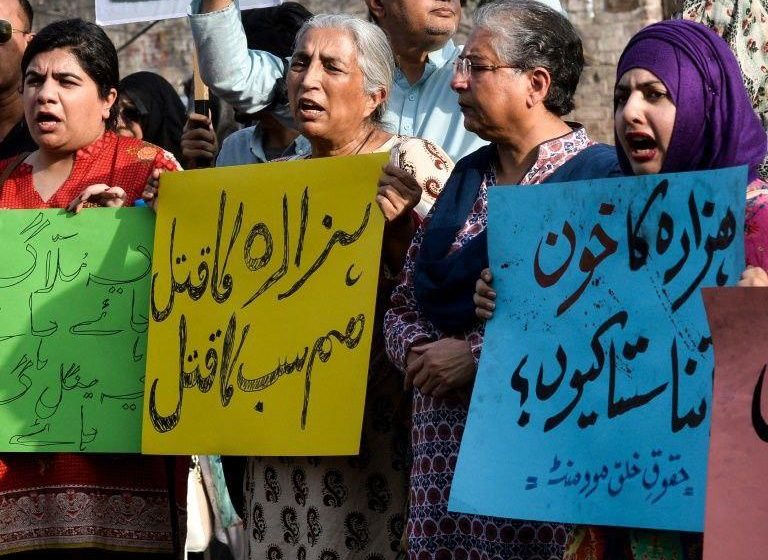 Pakistani authorities refused to let a top human rights lawyer leave the country, citing her “anti-state activities”, she told AFP, in what appeared to be the latest example of an ongoing rights crackdown.

Jalila Haider, who last year featured on a BBC list of 100 inspiring and influential women for her work defending women’s rights in Pakistan, was briefly detained by immigration officials in Lahore as she tried to fly to Britain to attend a workshop on women’s issues.

They released her after several hours, she told AFP, but barred her from leaving the country, telling her that her name was on a no-fly list.

“I address the issues related to women, minorities, enforced disappearances and problems Balochistan is facing today,” the 32-year-old said, adding that authorities confiscated her passport and national identification card.

Haider’s lawyer Asad Jamal, who said he was not allowed to meet her while she was being detained, called it “an act of harassment”.

In addition to her work on women’s rights, Haider is a member of Pakistan’s persecuted Hazara community, who are often targeted by sectarian militants in Pakistan and Afghanistan.

In 2018 she went on a hunger strike demanding protection for the Hazara community.