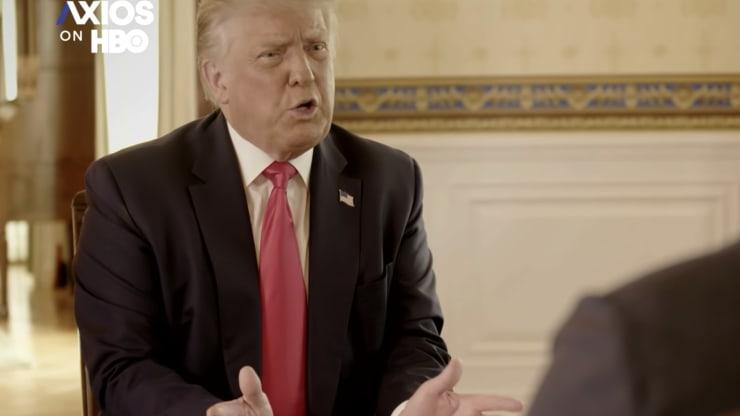 President Donald Trump said he had not confronted or discussed the U.S. intelligence reports that Moscow offered bounties to Taliban to kill American troops in Afghanistan with Russian President Vladimir Putin.

“I have never discussed it with him,” Trump said during an interview with Axios on HBO, and also cast doubt on the intelligence reports.

Asked why he did not confront Putin on the issue in their call last Thursday, Trump said, “That was a phone call to discuss other things, and frankly that’s an issue that many people said was fake news.”

When asked on who had called the report “fake,” Trump pointed to “a lot of people” and “folks from the Bush administration.”

Later on Wednesday, Trump said he would be “very angry” if the intelligence “were true.”

“I don’t know why they’d be doing it, but if you tell me they’re doing it, I would certainly take that under consideration,” Trump told reporters at the White House, before leaving for a trip to Texas.

Trump also said he would “respond appropriately” to the bounty matter if the intelligence pans out.