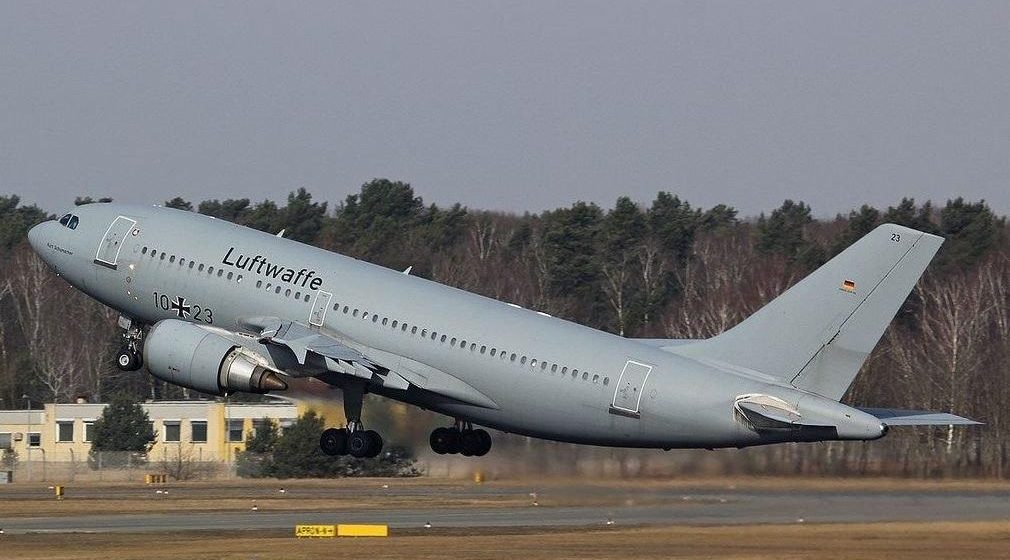 Turkey denied airspace to a German military plane which was flying to Armenia to pick up soldiers for training ahead of their NATO deployment in Afghanistan in July.

The Armenian Foreign Ministry confirmed on Wednesday that 120 of their peacekeepers were due to be transported to Germany for further training before they would join under German command as part of the NATO Resolute Support mission in Afghanistan.

Anna Naghdalyan, spokesperson for the Ministry of Foreign Affairs of Armenia, stated that they did not refute the media reports published by Der Spiegel.

On Friday Der Spiegel had reported that an Airbus 310 aircraft of the German Air Force enroute from Cologne to Yerevan, the capital of Armenia, was “unexpectedly refused” by Turkish air traffic controllers without an explanation.

The place was forced to return to a German military airfield and the Armenian soldiers were flown over Russia’s airspace in mid-August.

“As you know, the Armenian Defense Ministry did not refute this information,” Naghdalyan said.

“It is condemnable that Turkey now also obstructs NATO-led and UN-led peacekeeping operations based on its anti-Armenian positions. We have raised this issue with our international partners through diplomatic channels.”

Turkey has not denied these reports.