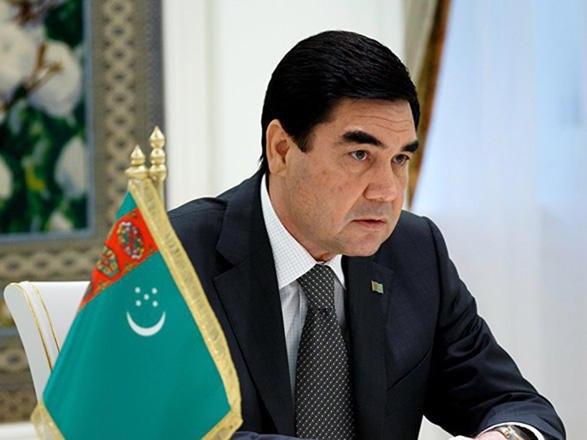 President of Turkmenistan Gurbanguly Berdimuhamedov has ordered to intensify the construction of the Turkmenistan-Afghanistan-Pakistan-India (TAPI) gas pipeline which has a design capacity of 33 billion cubic meters of gas per year, Trend reports referring to Altyn Asyr TV.

The matter was discussed at a government meeting.

The head of state ordered to take all measures to accelerate the implementation of the TAPI project, which aims to give a new impetus to the socio-economic development of the countries of the region and address tasks in the field of environmental protection.

The length of the Turkmen section of the TAPI pipeline, the construction of which was launched in December 2015, will be 205 kilometers (the main operations are carried out on the 120th kilometer). The pipeline will pass through the Afghan cities of Herat and Kandahar (816 kilometers), through the cities of Quetta and Multan across Pakistani territory (819 kilometers), and reach the city of Fazilka in India.

The pipeline’s design capacity will be 33 billion cubic meters of gas per year, and the project’s cost is estimated at about $8 billion.

The project is being promoted by the Asian Development Bank (ADB), which acts as a project transaction advisor. TAPI’s resource base will be Galkynysh, the second biggest field in the world (after South Pars in Iran).