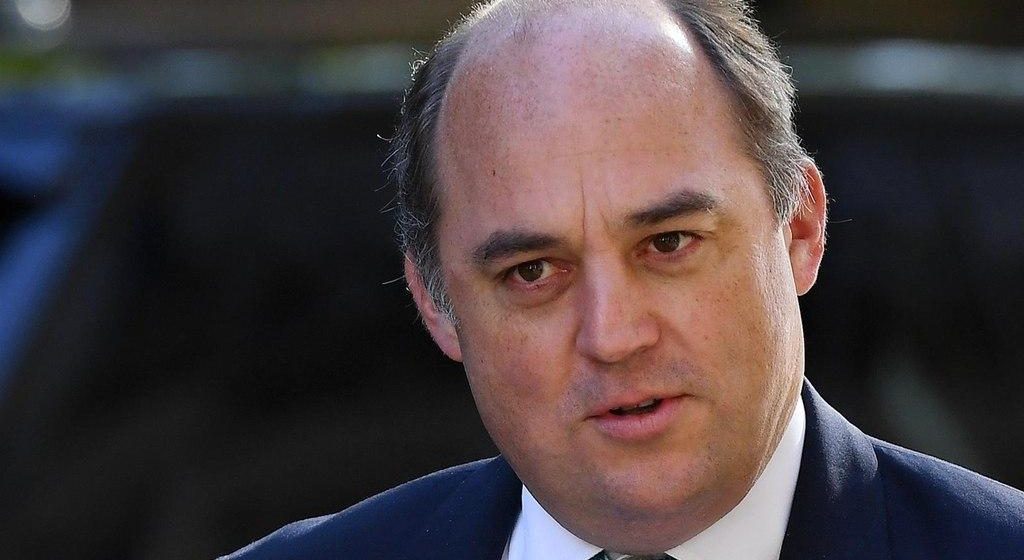 The British government quickly distance itself from Defence Secretary Ben Wallace’s comment that the U.S. had fought “illegal wars” in Afghanistan and Iraq during the Labour administrations of 1997 to 2010.

Speaking on Wednesday during a House of Commons debate on a controversial bill that would protect British troops for actions taken while serving abroad, Wallace addressed Labour politicians and said: “Much of the mess we are having to come and clean up today is because of your illegal wars, your events in the past.”

Wallace’s comment, assumed to be a reference to the invasion of Iraq and the war in Afghanistan, drew criticism.

Downing Street later said that Wallace was expressing “a personal view” and it was not the position of the government.

The spokesperson for Prime Minister Boris Johnson’s office said, “There have been long-held views on this across the political spectrum and the defence secretary was giving his own personal view.”

“Neither the government nor the Chilchot inquiry [British inquiry into the role in Iraq War] expressed a view as to whether the U.K.’s participation in the war was legal.”

Veterans demanded an apology from Wallace and an explanation.

The Labour government of Tony Blair has been criticized before for its decisions to send troops to Iraq and Afghanistan.