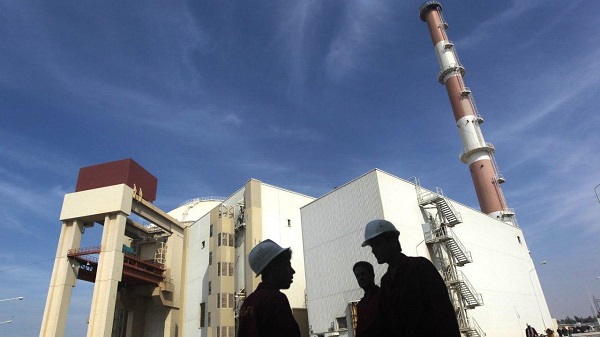 The UK, France and Germany have formally accused Iran of violating the terms of its 2015 agreement to curb its nuclear program, which eventually could lead to the re-imposing of U.N. sanctions lifted under the deal, Reuters reported.

The European powers said they were acting to avoid a crisis over nuclear proliferation adding to an escalating confrontation in the Middle East.

The three countries said they still wanted the nuclear deal with Tehran to succeed and were not joining a “maximum pressure” campaign by the U.S. President Donald Trump’s administration, which abandoned the pact in 2018 and has re-imposed economic sanctions on Iran.