Beyond Afghanistan » UN Chief Warns of Coming Recession For Planet 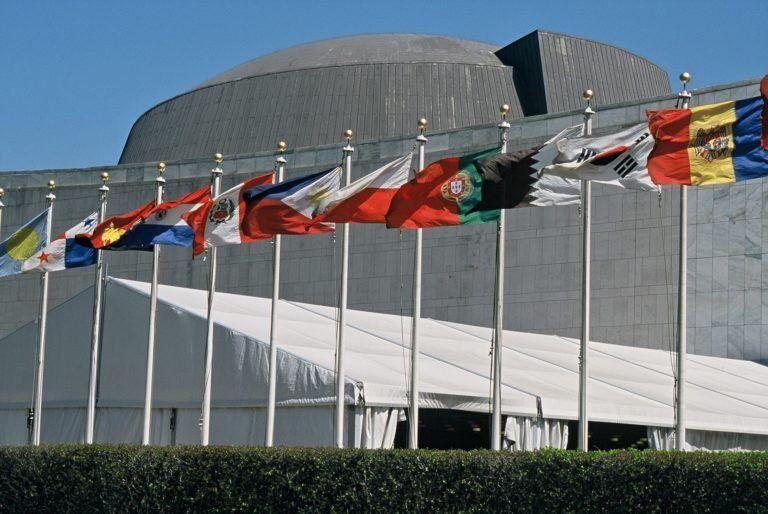 The United Nations has shut down most of its meetings and all of its conferences, but the world body in New York stays open. There are peacekeeping missions to follow, conflicts around the world and the plight of the millions of refugees from wars that don’t heal.

But most of the work is done electronically with meetings conducted remotely. Despite the coronavirus (COVID-19), Secretary-General Antonio Guterres reports to work and telephones UN officials and world leaders from his office.

Major summit conferences have been canceled, and travel bans have left many diplomats stranded. The 193-nation General Assembly, the global parliament, has had no meetings since March 6, and the 15-nation prestigious Security Council intends to meet only when there is no other way to discuss or vote on a measure electronically.

On March 19, Guterres held a remote press conference with resident correspondents following sign-in instructions from the chief spokesman, Stephane Dujarric, who, along with his deputy, Farhan Aziz Haq, had appeared in person every noon until March 17. This time Melissa Fleming, the undersecretary-general for global communications, led the session but allowed few questions.