Beyond Afghanistan » US Bans Trade And Investment Visas For Iranians 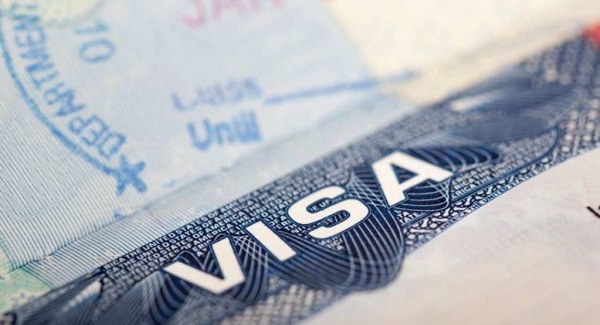 US Bans Trade And Investment Visas For Iranians

Iranian nationals will no longer be eligible for E-1 and E-2 trade and investment visas, the U.S. Citizenship and Immigration Services agency (USCIS) announced on Wednesday, January 22.

The decision is directly linked with the October 3, 2018 termination of the 1955 Treaty of Amity, Economic Relations, and Consular Rights with Iran.

Tehran and Washington signed the treaty on August 15, 1955 and registered by the United Nations on December 20, 1957.

Article 23 gives a timeline for ratification of the treaty and allows for its cancellation by either party after ten years “by giving one year’s written notice.”