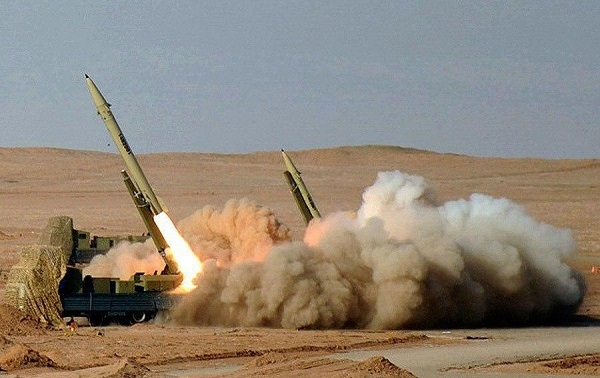 US Blames Iran for Using Satellites to Develop Ballistic Missiles

U.S. administration has accused Tehran of using satellites to develop ballistic missiles. Radio Liberty reported that, quoting the high-level officials – two days after Iran reported a failed attempt to launch the domestic-made satellite on the orbit.

“The Iranian regime uses satellite launches to further advance its ballistic missile capabilities that allow it to threaten its adversaries and threaten regional stability. The world’s leading state sponsor of terrorism should not be allowed to develop and test ballistic missiles”, Secretary of State Mike Pompeo posted on Twitter.

He also claimed that the technologies used to deploy the satellites on orbit are in fact identical to those used in the intercontinental ballistic missiles.

Iran denies any allegations, claiming intentions to construct another five satellites by March 2021.