Beyond Afghanistan » US President Offers to ‘Help’ India, Pakistan on Kashmir Dispute 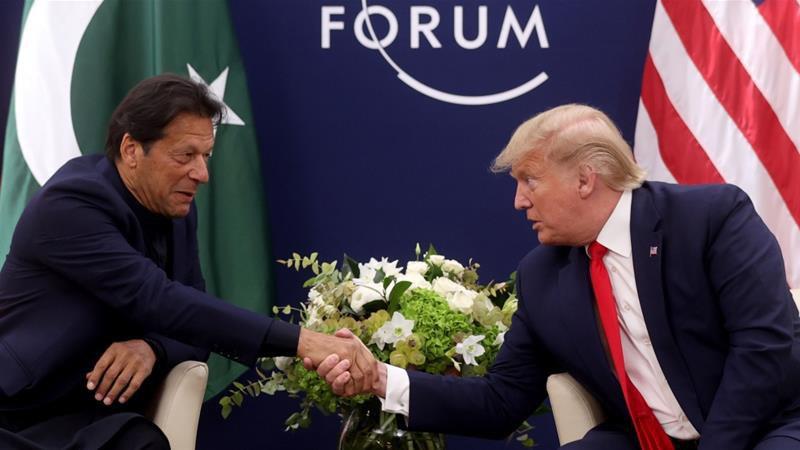 US President Offers to ‘Help’ India, Pakistan on Kashmir Dispute

US President Donald Trump has reiterated an offer to help mediate between India and Pakistan over the disputed territory of Kashmir, a move welcomed by Pakistan but which its neighbour has rejected in the past.

Trump made the offer while speaking to the press alongside Pakistani Prime Minister Imran Khan ahead of a bilateral meeting on the sidelines of the World Economic Forum in the Swiss town of Davos on Tuesday.

“We are talking about Kashmir and the relation to what is going on with Pakistan and India,” said President Trump. “And if we can help, we certainly will be helping. We have been watching that and following it very, very closely.”

Pakistan and India have fought two of their three wars since gaining independence from Britain in 1947 over the disputed Himalayan region of Kashmir, which both claim in full but administer separate parts of.

Tensions have remained high since India passed a constitutional amendment in August last year, revoking a special status and autonomy for Indian-administered Kashmir and absorbing it into the country’s governance mainstream.