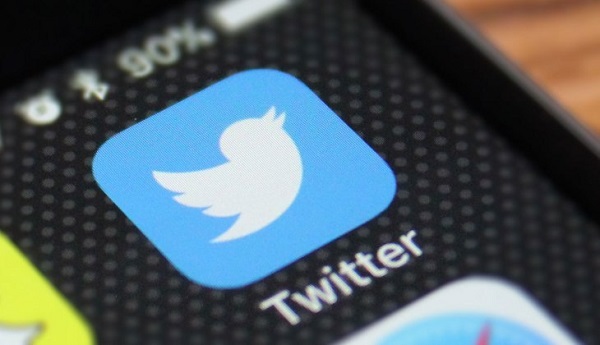 A group of US Republican Senators has sent a letter to Twitter chief executive Jack Dorsey, asking him to ban the accounts of Iranian Supreme Leader Ali Khamenei and the country’s Foreign Minister Mohammad Javad Zarif.
The letter was signed on Thursday by Ted Cruz, Marco Rubio, Tom Cotton and Marsha Blackburn, who are all known for sticking to a hardline stance on Iran.
The senators referred in the letter to an executive order signed by President Donald Trump last year which stipulates imposing sanctions on Khamenei and those acting on his behalf, something that they claimed prohibits Twitter from providing services to Khamenei and Zarif.
They accused Khamenei of being the “leader of the world’s leading state sponsor of terrorism — directly responsible for the murder of hundreds of US citizens”, insisting that he and “any American companies providing him assistance are entirely subject to US sanctions laws”.
The senators’ message comes amid continuing tensions between Tehran and Washington following the death of Iran’s top military commander Qasem Soleimani in a US drone strike in Baghdad and subsequent Iranian attacks on American military bases in Iraq.