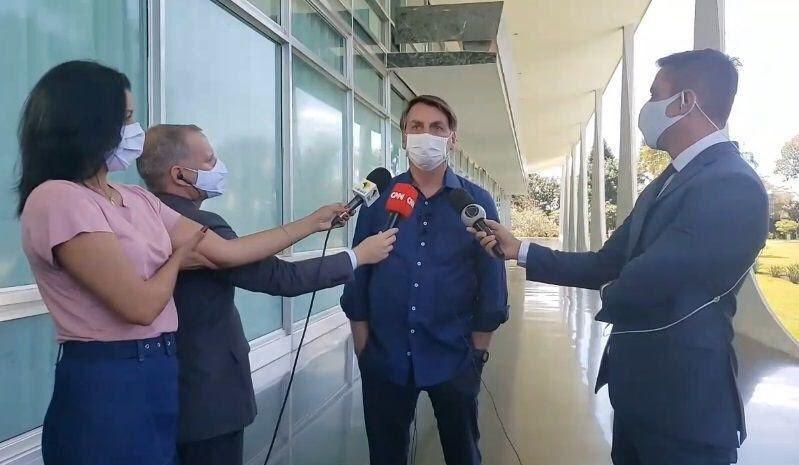 According to the WHO’s daily update, the biggest surges were seen across the U.S., Brazil, India and South Africa on Sunday.

Global COVID-19 cases approached 13 million on Sunday while more than 565,000 people have been killed to date.

The U.S. topped the list with more than 66,000 infections recorded in a single day, as the Donald Trump administration pushed for the re-opening of schools, public places and businesses.

Brazil recorded 631 deaths on Sunday with total cases over 1.86 million. The country now has an official 72,100 deaths.

Some of the highest healthcare worker deaths due to Coronavirus have been noted in the U.K., said Amnesty International. They report that at least 540 frontline staff have died in the nation.