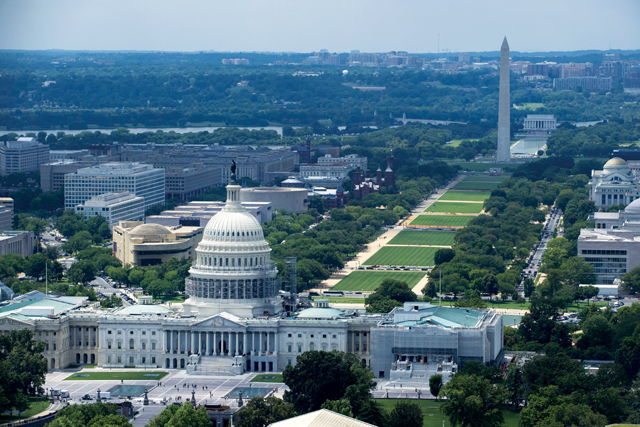 A letter from Washington to Reporterly

In 2019 Washington the public conversation about U.S. policy towards Afghanistan has become overly simplified.  Unfortunately it often does not reflect the advice of experts who know that we have considerable interest in a stable long-term solution.  But it is the cold reality: on all sides of the political spectrum, U.S. citizens are uneasy about how long this overseas engagement has lasted, they no longer see it as vital for our security, and most want it to end.  Lawmakers, presidential candidates, and some in the government underscore this idea.

Of course, there are voices here in Washington, inside and outside the government, who are calling for the any disengagement to be done the right way, with a careful approach to a peace process, cease-fire and withdrawal of international forces, and a political settlement.  There are many who want us to maintain support for the Afghan women, minorities, and youth who have begun to change their society and build new opportunities.  As a former U.S. government official who is committed to the right end game for Afghanistan, I believe all of us can find common ground, and I am heartened that the Special Envoy and his team are promoting this vision.

But no outside nation can design your future; Afghans are the heart of the process and it is time for a new unity of purpose that overcomes old divisions.  The international military side of this conflict must end, and the method of maintaining security will be the brave and increasingly capable Afghan National Security Forces.  A sustainable, widely accepted political settlement should emerge from a national dialogue – long overdue.  Hard decisions are ahead.  Afghans should be talking with each other – not with us – about peace and what it may mean in every home, school, mosque, office, market, and village gathering.  That process must be strengthened by a successful Presidential election at the end of September, with all candidates pledging to do whatever is necessary for peace.

U.S. political pressure to disengage will only grow stronger as we enter the 2020 election year, so now is the best possible time for a serious national conversation among Afghans that sets a clear direction for Afghanistan’s many friends to support.

Annie Pforzheimer, a retired State Department official, served in Afghanistan as the Deputy Chief of Mission (2017-2018) and Political Counselor (2009-2010) and as Acting Deputy Assistant Secretary for Afghanistan (2018-2019).