Blog » Afghanistan Economy after Peace with the Taliban 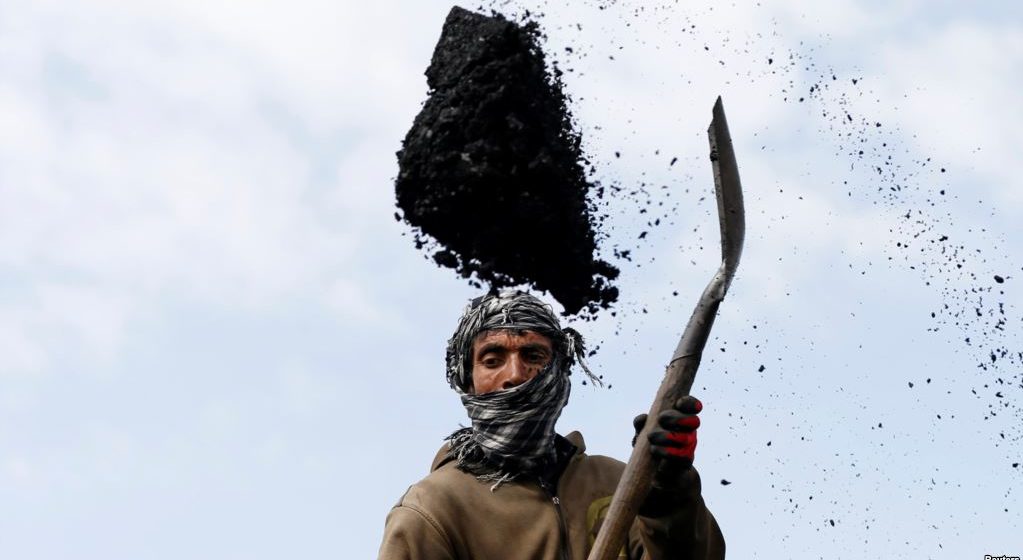 Afghanistan Economy after Peace with the Taliban

International donors have, and are currently running Afghanistan’s economy. The World Bank and International Monetary Fund reviewed the economic progress in Geneva in late November of 2018. Afghanistan could economically prosper if we have a viable path to peace. Right now, the noise in traditional media and digital media is on the draft peace agreement, but what I want to focus on is how essential it is to obtain substantially larger economic dividends in the future.

The World Banks’s ‘2019 Doing Business Report’ declared Afghanistan as  the ‘top improver’. Imagine where Afghanistan would rank in overall Doing Business ranks if we eliminated violence and welcomed peace. The concerns that I envision in the coming efforts are in the minor details such as what kind of financial system we will have with the Taliban as it will heavily effect the domestic revenues.

From my faded memory of the Taliban era, there was no proper banking and only a cash-operated economy. Loans were personal and private, no venture capital and definitely no thriving businesses.

Today, Afghanistan faces the most severe drought. Security expenditures remain over 20 percent of the GDP. All I can do is ponder if the Taliban will adapt to the current system or not? Will they consider new technology to advance agriculture? The Taliban have long made their money in the opium market, illegal natural resources mining industry, and at times indigenous weapons and firearms manufacturing. Again, in the minor details, will this end?

The one prosperous aspect I could see in which the Taliban and the government were working together is the mining industry. This could potentially pump the growth of the economy.

We, Afghans, had a taste of economic prosperity and don’t want to give that up. We also have an educated population with innovative ideas. Our all- irl’s robotics team, thriving digital media platform, agriculture technology, and much more. We must build on our economy, not regress. The social details of the peace agreement is an important element for the society, but I want to understand the economic perspective. How and what will be compromised?