Moscow is looking at a possibility to supply a free batch of the Sputnik V anti-coronavirus vaccine to Afghanistan to vaccinate members of the Afghan parliament’s lower house, Russian president’s special envoy for Afghanistan and director of the Russian Foreign Ministry’s second Asia department, Zamir Kabulov said in an interview with TASS. "Currently, we are considering a request from the lower house of Afghanistan’s

A member of the Islamic Republic of Afghanistan Peace Negotiations Team Fatima Gailani has attended an online meeting organized by the Georgetown Institute for Women, Peace and Security, the Atlantic Council and discussed the Afghanistan Peace Process. IRA Peace Team in a statement on Thursday said that Ms. Gailani stated that a good opportunity has been created for peace in Afghanistan and now efforts

The "Chabahar day" will be celebrated on the last day of the mega India maritime summit that was inaugurated by Indian Prime Minister Narendra Modi on Tuesday. 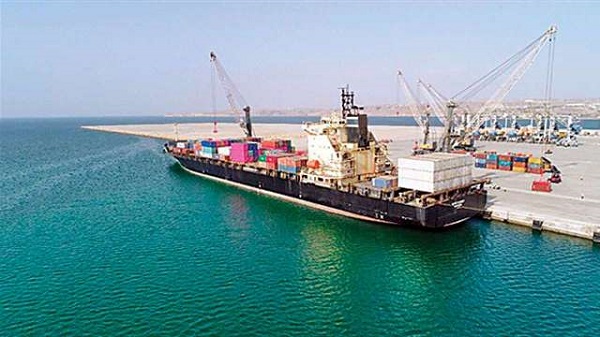 The Ministry of Defense (MoD) says at least 27 Taliban insurgents including two of their commanders and three Pakistani nationals were killed in Kapisa province. MoD in a statement on Thursday said that Afghan security forces, commandos and Air Forces have launched a joint operation in Dare Afghania area of Nijrab district. 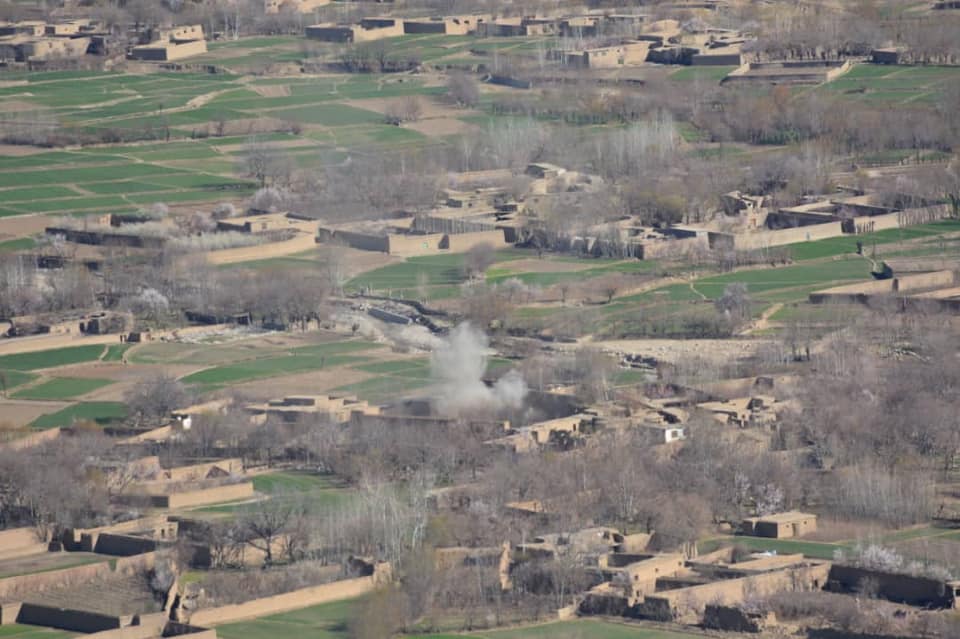 The Special Representative for Afghanistan Reconciliation ambassador Zalmay Khalilzad and his team just concluded a productive three days of consultations in Kabul with government officials, civil society leaders, and other afghan political figures, the US embassy in Kabul said in a statement. According to the statement, ambassador khalilzad outlined US focus on Afghanistan, diplomacy, and garnering wider international support in order to help Afghans

The European Union (EU) has called for transparent and thorough investigations of all attacks and assassinations in Afghanistan. The European External Action Service in a press release on Wednesday night said the Taliban remain responsible for the majority of civilian casualties and targeted assassinations, either directly or by opposing a ceasefire. "killing of three female media workers, Mursal Wahedi, Shahnaz Raofi and Sadya Sadat in