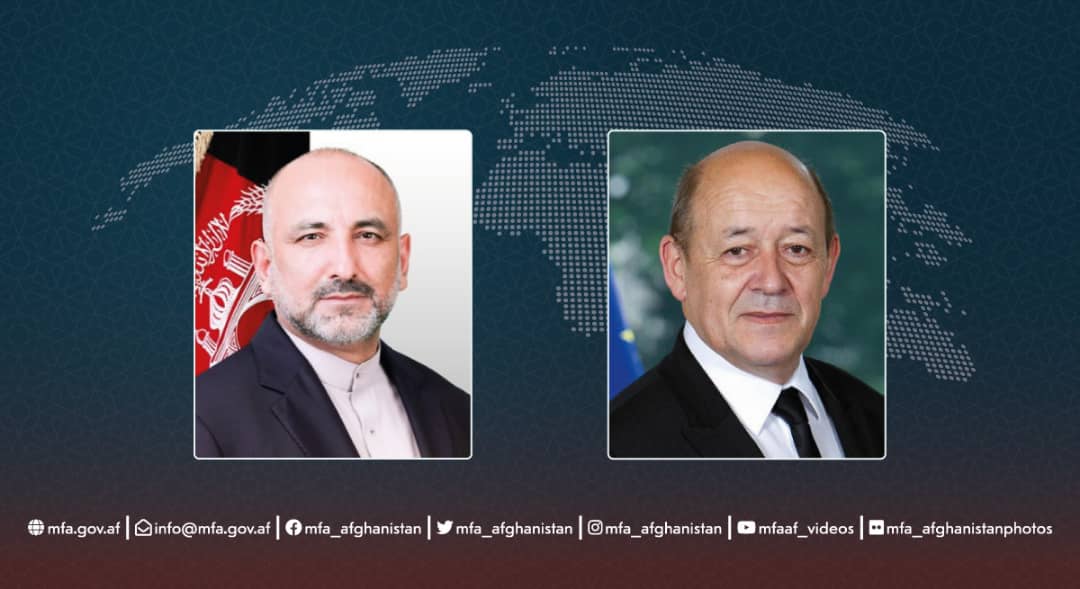 The Ministry of Foriegn Affairs in a statement said that the

Thanks to international efforts, significant progress has been made in resolving the Afghan conflict in recent years, Russia's presidential envoy to Afghanistan said. The most obvious evidence of that progress is that the parties to the conflict, which for a long time refused to make direct contacts, have been brought to the negotiation table, Zamir Kabulov said in an interview with Anadolu Agency. "We believe