Nai, Supporting Open Media in Afghanistan says that, compared to the six first months of 2018, violence against the journalists has fallen by 50% in the country. Speaking in a news conference in Kabul on Monday, Abdul Mujeeb Khalwatgar, Executive Director of Nai, in first six months of 2019, 35 cases of violence against journalists and media were recorded by Nai which includes 5

24 June 2019
Ministry of Agriculture: Wheat Crop Production To Increase by 42% This Year

The Ministry of Agriculture, Irrigation and Livestock has announced that, according to a survey of the Agricultural Statistics and Market Information Systems Department of the ministry, Afghanistan’s wheat crop harvest will increase by more than 42% compare to last year. Speaking to a news conference in Kabul on Monday, Abkar Rustami said that, according to predictions and surveys of Central Statistics Organization and ministry 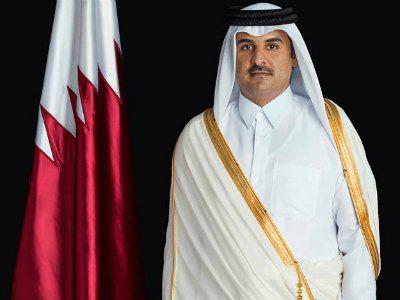 In a statement to Qatar News Agency (QNA), the Deputy

Rohani added that, the members of this family were killed by Taliban in 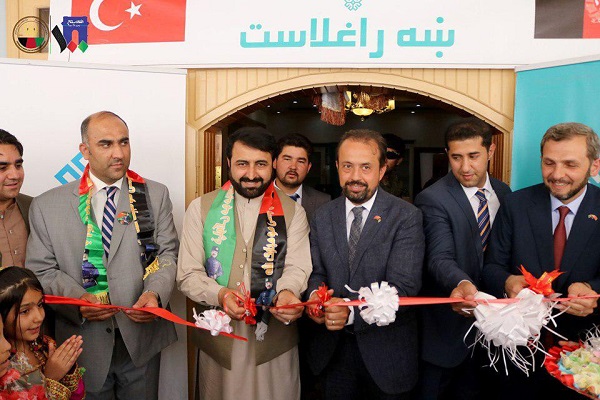 In a ceremony with participation of Turkey’s ambassador to Afghanistan, Director of Turkish Cooperation and Coordination Agency in Kabul, officials of Maarif and Hayatullah Hayat the Kandahar governor a girls’ school was inaugurated in the province, Kandahar provincial press office said in a statement. The

Officials of the Ministry of Industry and Commerce have announced the opening of Kabul-Sharjah air-corridor in UAE. 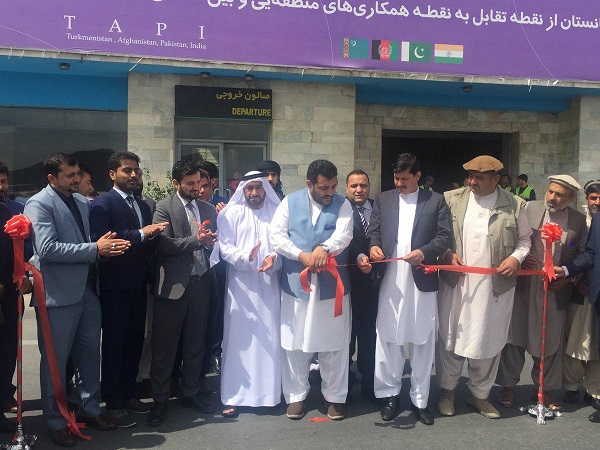 Ajmal Ahmady, Acting Industry and Commerce Minister tweeted on Monday that: “in continuation of opening of Afghan air-corridors with the world, we opened the Kabul-Sharjah air-corridor.” Ahmady added that in the first flight through the air-corridor, more than 2 tons 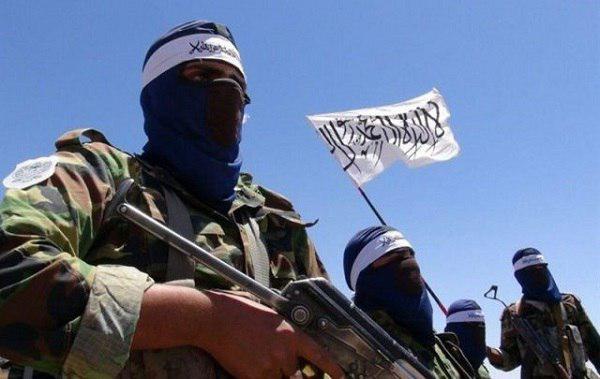 ARG, presidential palace said in a statement that Mr Pekka Kosonen, the new ambassador of Finland to Afghanistan presented their Letter of Credential to President Ghani. 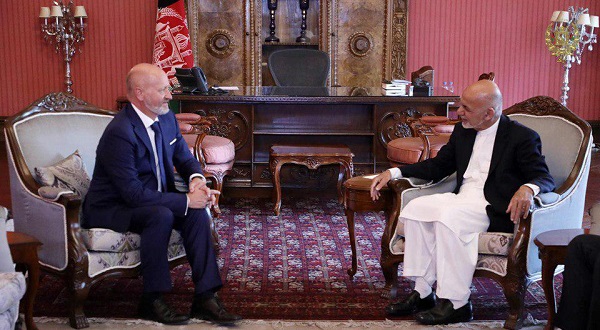 The President accepted the credentials of the new Finnish Ambassador Pekka Kosonen in the presence of Salahuddin Rabbani, Acting Foreign Minister on Sunday afternoon, presidential palace press office said in

One of the world’s most prestigious centres of Islamic learning has issued a fatwa against child marriage, saying marriage should be based on the consent of both parties and “particularly the young woman”. The deputy grand imam of al-Azhar, considered by some Muslims to be the highest authority of Islamic jurisprudence, hammered out the document with his team and young activists at the first