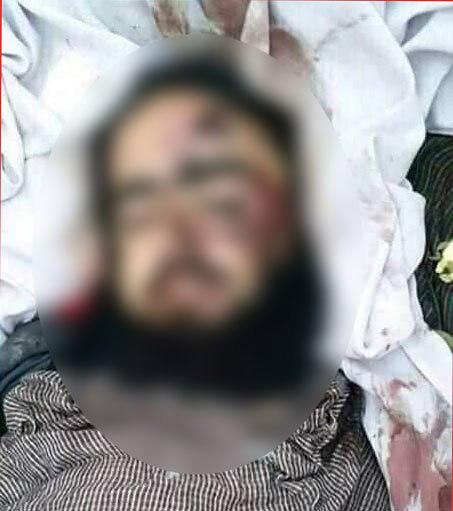 The Air Force conducted the raid at 8 pm Friday

3 August 2019
Khalilzad: Working on a Peace Agreement, Not Withdrawal Agreement

US Special Representative for Afghanistan Reconciliation Zalmay Khalilzad tweeted that he has reached Doha to resume talks with the Taliban. “We are pursuing a peace agreement not a withdrawal agreement, a peace agreement that enables withdrawal. Our presence in Afghanistan is conditions-based, and any withdrawal will be conditions-based” Khalilzad wrote on Twitter. He added that the Taliban are signaling they would like to conclude an