Afghan President Ashraf Ghani while reacting to the Taliban’s attacks on Kunduz province said that such actions are contrary to the agenda of Taliban leaders’ meeting in Doha. The Presidential Palace in a press release said, “Today, by attacking the Kunduz city, the Taliban group damaged a number of local residential areas and attempted to spread fear.” 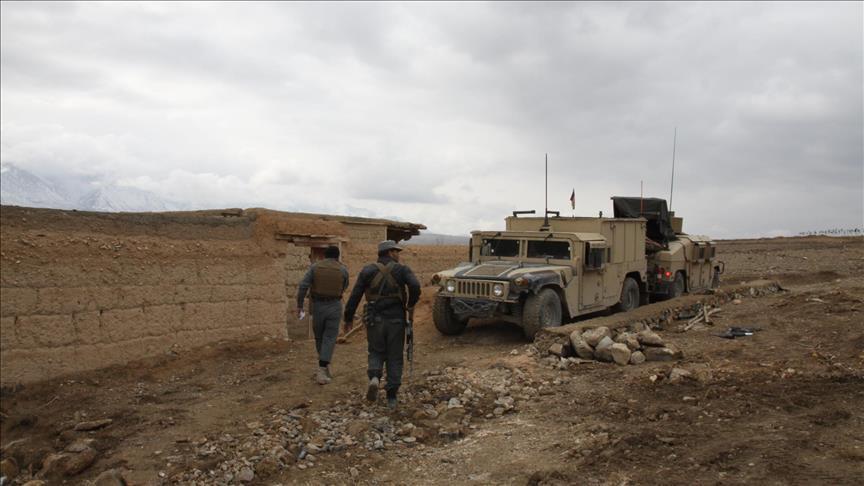 The Ministry of Interior confirmed that, in the past 24 hours, 12 Taliban insurgents have been killed and three others injured in a joint clearance operation carried out by ANDSF in Azrako region, Surkh Rod District of Nangarhar. The ministry added 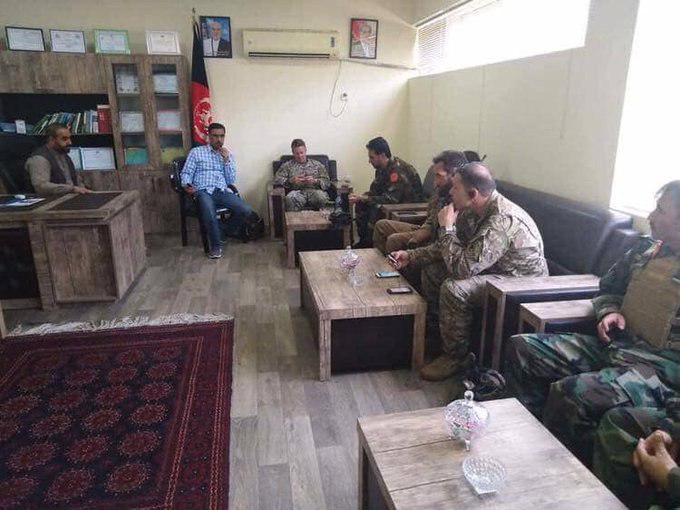 A few photos of, General Scott Miller, commander of NATO's

31 August 2019
Taliban Attacks Indicate They Do Not Stand For Peace: Sediqqi

The spokesman to the President, Sediq Sediqqi has said that Taliban still do not believe in peace and do not accept the peace opportunity that the government and US is providing. During a press conference today in Kabul, Sediqqi said that the Taliban attacks starkly contrast to what they are talking about in Qatar. 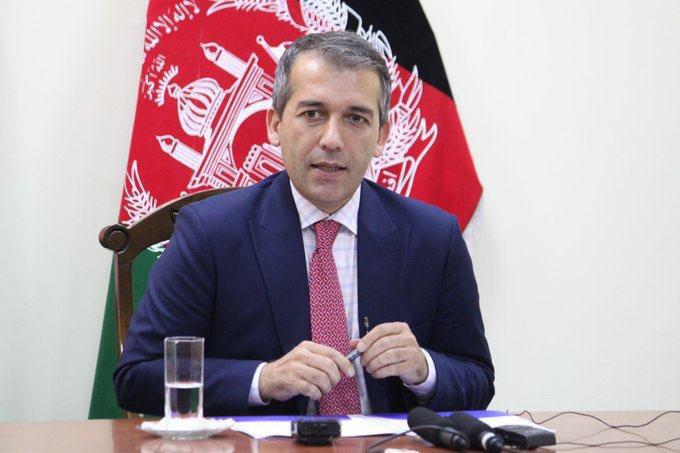 At least 34 Taliban insurgents were killed in Kunduz province, security officials said. Interior Ministry said that air and ground raids are ongoing in Kunduz in order to be cleared from the Taliban’s presence. So far, eight Taliban insurgents have been killed during ground operation of the ANDSF in the vicinity of the Kunduz City and 26 more insurgents killed in airstrikes carried out by

Taliban insurgents unleashed massive attacks on Kunduz city at around midnight today. Clashes are still underway, as per local officials. Ghulam Rabbani Rabbani, member of Kunduz provincial council told Reporterly,“Taliban group launched attacks from multiple directions on Kunduz at around 01:30am today and fighting is still underway”. He added that because of the massive fighting, there is no report about causalities of civilian and security

As the US and the Taliban continue to seek an agreement in Doha that would end the 18-year war in Afghanistan, a US service member was killed during combat operations in Afghanistan on August 29, NATO’s Resolute Support mission said in a statement on Friday. In accordance with US Department of Defence policy, the name of the service member is being withheld until 24