At least four civilians were killed in a roadside bomb blast in Balkh province on Saturday evening, local officials said. Adel Shah Adel, the spokesman of Balkh Police said that the incident took place this afternoon in Alamkhel village of Balkh district, along the Mazar-e-Sheberghan route. According to him, a civilian car was traveling from Balkh to Jawzjan when it hit the roadside mine.

Afghanistan Independent Human Rights Commission (AIHRC) on Saturday released its findings on a bloody blast occurred in Ghazni province on Friday. AIHRC in a statement said the findings indicate that the Friday's blast was caused by the leftover of a mortar shel from war which killed at least 15 children and wounded 20 more. According to the statement, the killed and wounded children had gathered

The US Defense Department has lost track of billions of dollars worth of military equipment supplied to the Afghan armed forces, has no effective mechanism for getting it back and expects the losses to continue, the Special Inspector General for Afghanistan Reconstruction (SIGAR) said in a report. "SIGAR found that CSTC-A [Combined Security Transition Command - Afghanistan] inventoried only 40 percent of applicable articles 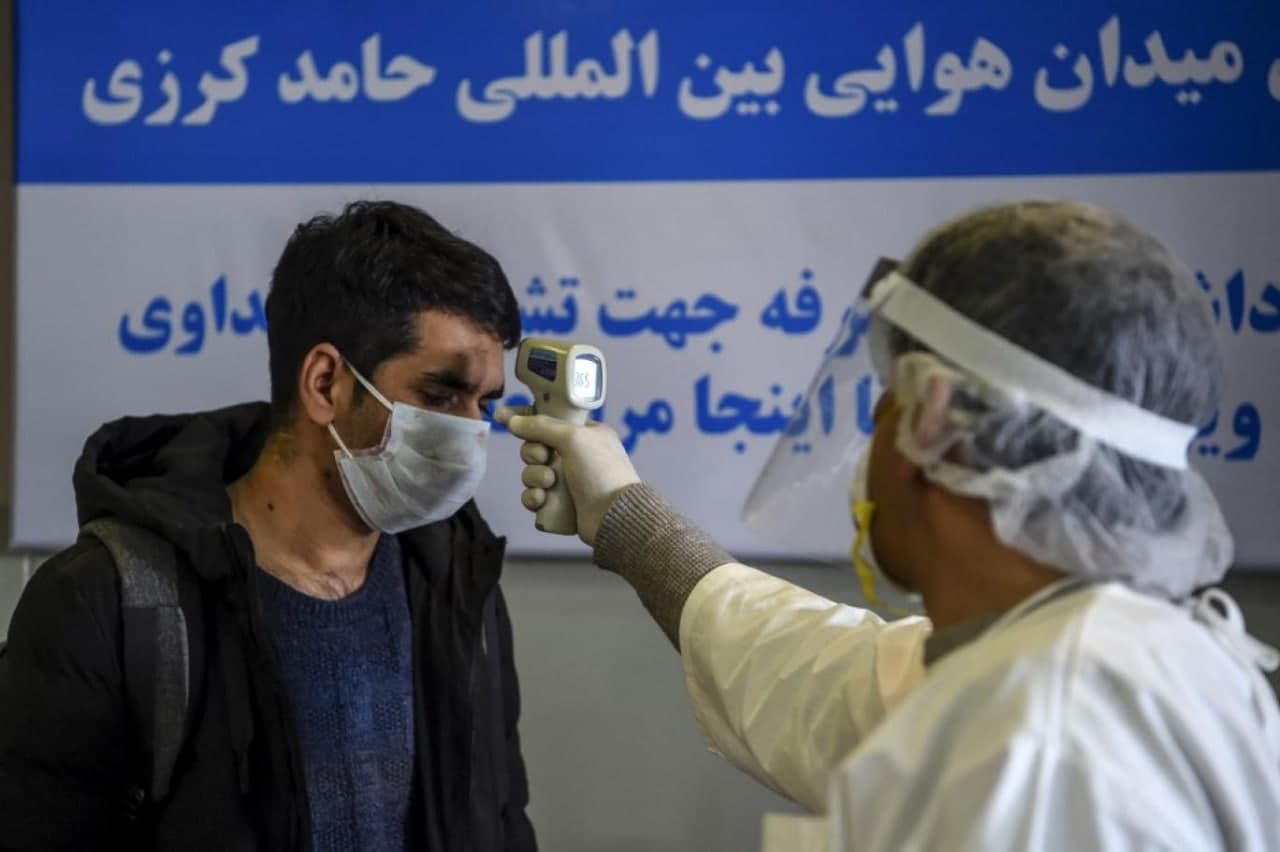 Rockets fired by militants struck a main U.S.-NATO base in Bagram district of Afghanistan's Parwan province, north of Kabul, on Saturday, with no immediate word on casualties and extent of damage. The spokesperson of Parwan governor, Wahida Shahkar said that 12 rockets had been placed in a vehicle, five of which had been fired at Bagram Airport in Parwan province.

The Afghanistan Telecom Regulatory Authority has announced that PUBG was banned in the country after an assessment of the battle royale's content. This includes consulting with psychologists, civil activists, and parents, as well as with PUBG players themselves. “The decision was taken to block this game on a temporary basis considering social and security perspectives,” ATRA chairman Omar Mansoor Ansari said. Ansari added that there will

The head of Vietnam’s permanent mission to the United Nations (UN), Ambassador Dang Dinh Quy has reaffirmed the country’s backing for Afghan-led peace process, including the engagement of women and youths. Addressing a virtual UN Security Council briefing on the Afghanistan situation and operations of the UN Assistance Mission in Afghanistan (UNAMA), Quy said that the continued support of UNAMA, regional countries and other