Restoring Human Dignity Can Only Be Done Through Peace: AIHRC

Afghanistan Independent Human Rights Commission (AIHRC) says restoring human dignity can only be done through peace and non-violence. AIHRC in a series of tweets said that the commission will work with Govt. and Taliban to ensure human dignity prevails, and that justice for all Afghans is always humane and non-violent. “Today’s signing of ‘The US-Taliban Agreement for Bringing Peace to Afghanistan’ is the first step

The NATO Secretary General Jens Stoltenberg met Afghan Chief Executive Abdullah Abdullah today in Kabul and discussed the peace process and NATO’s long-term commitment to Afghanistan. The Executive Office in a statement said that CE Abdullah has welcomed Stoltenberg’s visit from Kabul and praised NATO’s presence and assistance to Afghanistan in fight against terrorism. “I praise NATO’s presence alongside the Afghan people in this day

Kazakhstan is looking for an alternative route for the supply of flour to Afghanistan, bypassing Uzbekistan, according to the Kazakh Telegraph Agency (KazTAG). “Afghanistan is the main importer of flour from Kazakhstan (Kazakhstan’s share in the Afghan flour market is about 60%). However, Uzbekistan sets high rates for the transit of flour through Uzbekistan to Afghanistan. (…) In order to resolve this issue, KazAgro

For the tens of thousands of U.S troops who served throughout the ancient streets and craggy mountains of Afghanistan, the memories of combat are still raw. They watched comrades pay the ultimate price. As per the Fox News report, after more than 18 years of bloodshed, the U.S. government is on the brink of signing a "peace deal" with the Taliban. And for the

The NATO Secretary General, Mr. Jens Stoltenberg, is currently visiting Afghanistan, the North Atlantic Treaty Organization said. NATO in a press release on Saturday said that during his visit, the Secretary General will meet with President Mohammad Ashraf Ghani and senior Afghan officials. 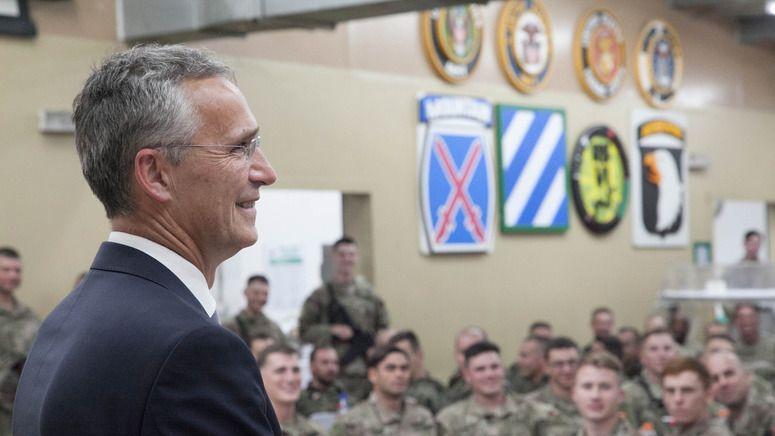 According to the press release, the Secretary General will also meet with the Resolute

29 February 2020
Agreement Between US-Taliban Will Not Bring Peace to Afghanistan: AIHRC

Afghanistan Independent Human Rights Commission (AIHRC) says that an agreement between the US and Taliban will not bring peace to Afghanistan and will not end the war and bloodshed. This comes as an accord will be signed today between the two sides after a 7 day reduction in violence in Afghanistan. “It is an important step toward political resolution of the current conflict in Afghanistan.

President Donald Trump signaled Friday that U.S. officials are set to sign a historic peace deal with Taliban leaders this weekend, one that he hopes will help “bring our troops home” in the coming months. 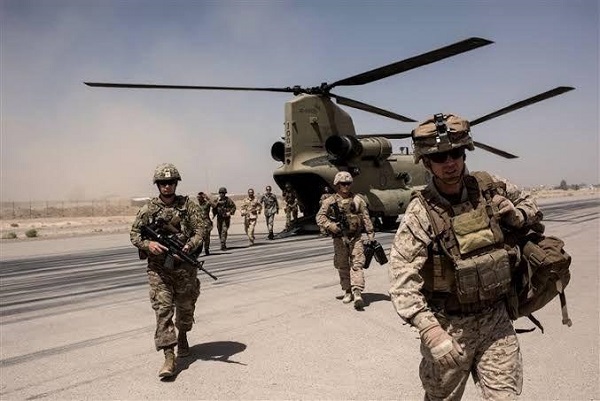 In a statement, the president announced that Secretary of State Mike Pompeo will “witness the signing of an agreement with representatives

President Trump announced Friday that Secretary of State Mike Pompeo will witness the signing of an agreement with the Taliban as part of an effort to bring thousands of U.S. troops home from the post-9/11 Afghanistan war. “Nearly 19 years ago, American service members went to Afghanistan to root out the terrorists responsible for the 9/11 attacks. In that time, we have made great