India looks forward to working towards a peaceful, prosperous, sovereign, democratic and united Afghanistan, said the Ministry of External Affairs (MEA) as New Delhi is all set to chair crucial Taliban sanctions committee and the Counter-Terrorism Committee of the UN Security Council during its tenure as a non-permanent member of the UN body. As per Ani report, Indian MEA spokesperson Anurag Srivastava during a

Mette Knudsen has been appointed today by the UN Secretary-General as his new Deputy Special Representative (Political) for Afghanistan in the United Nations Assistance Mission in Afghanistan (UNAMA). UNAMA in a press release on Friday said that Ms. Knudsen succeeds Ingrid Hayden of Australia, to whom the Secretary-General expresses his gratitude for her dedicated service. 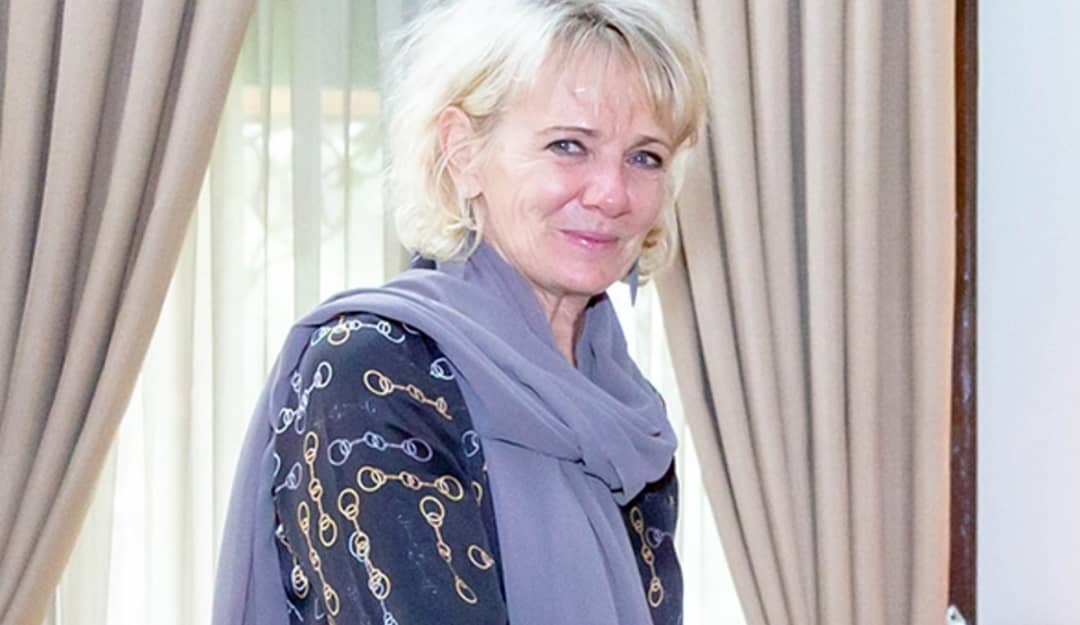