COVID-19 is spreading quickly across Afghanistan and with it, concerns for its disproportionate impact on the most vulnerable among the Afghan people, including returnees. In Afghanistan, returnees are among the high-risk groups afflicted by the present COVID-19 crisis as they have limited access to basic services, especially healthcare, and also face loss of income and livelihoods because of the countrywide lockdown, International Organization for

The governor of the Faryab province, Naqibullah Faiq thanked President of Turkmenistan Gurbanguly Berdimuhamedov for humanitarian aid, reports Turkmenistan’s State News Agency. “On behalf of the people of Faryab province, I express my gratitude for the humanitarian aid provided over the years to the people of Afghanistan, especially to our province, in various fields. We hope that this assistance will continue in the future,"

European Union Civil Protection and Humanitarian Aid has furthered its funding to World Health Organization (WHO) in Afghanistan with an additional €2.8 million to the WHO Health Emergencies Programme to support the country’s fight against COVID-19, the European Union said in a press release. 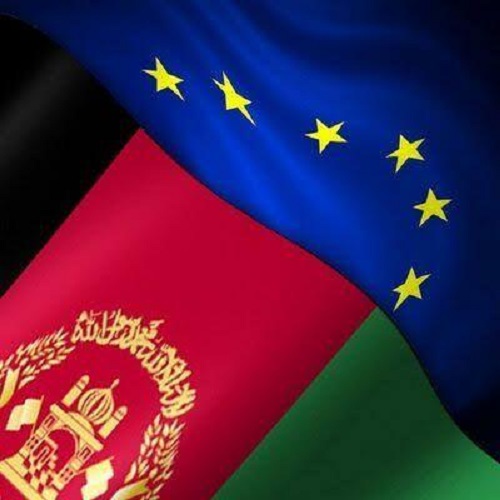 According to the press release, WHO will use the funding during a

The Ministry of Public Health (MoPH) says 253 new cases of the coronavirus have been registered in the country during the past 24 hours. The deputy minister of health, Wahid Majroh said in a press release that with the registration of the new cases, the total number of confirmed cases reaches 4,033.

According to the health authorities,

9 May 2020
Surge in Afghan Opium Production Amid Coronavirus Pandemic

A huge surge in opium production in Afghanistan caused by the coronavirus threatens to flood western markets with cheap opium and heroin. Radio Free Europe/Radio Liberty reports that farmers in Afghanistan’s opium-producing region in Kandahar Province are increasing their cultivation of opium poppy crops in an effort to survive economically. The amount of land under cultivation has increased by more than 60 percent over the

Afghan officials at the Public Health department in Herat province say 71 new cases of the coronavirus were registered in the province during the past 24 hours. The spokesman of Herat Public Health Department, Muhammad Rafiq Sherzai said that 143 suspected cases of coronavirus were tested in the laboratory during the past 24 hours which 71 of them confirmed positive. 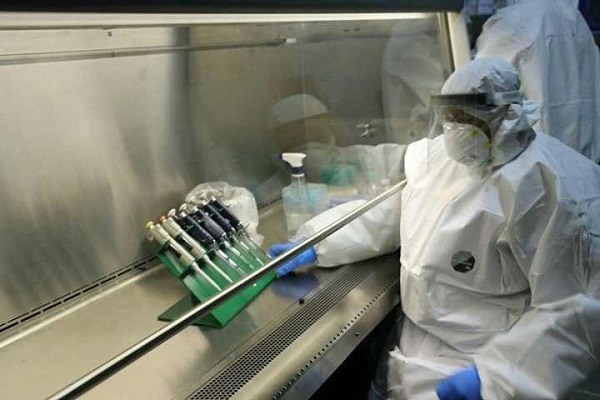 The Al-Gharrafa Qatari Foundation provided food aid to 500 needy families in Kabul and more than 4,000 families in Farah province. According to Mr. Javad, the executive director of the foundation, the assisted materials included flour, rice, beans and green tea, which were distributed to 500 families at Ghazi Stadium in Kabul, and will be donated to 2,000 families in the next three days.