Abdullah Abdullah, the chairman of the 2020 Afghanistan peace Loya Jirga and the head of Afghan peace reconciliation office says the final decision will be announced tomorrow and inter-Afghan talks will begin three days after the release of 400 Taliban prisoners. Mr Abdullah told a news conference on Saturday that a consultative jirga had been convened at a time when the issue of the

Afghanistan has transited over 15,000 tons of commodities through Dogharoon border with Iran in the first four months of the current solar calendar year March 20-July 21. The mentioned commodities have been sent to their destination markets through Iran’s southern ports or Western land borders, IRNA quoted Hamid Mohammadifaz, an official with the Iranian Road Maintenance and Transportation Organization (RMTO), as saying on Friday.

The Ministry of Public Health (MoPH) said they tested 1,497 samples for COVID-19 in the past 24 hours and found 54 new positive cases. 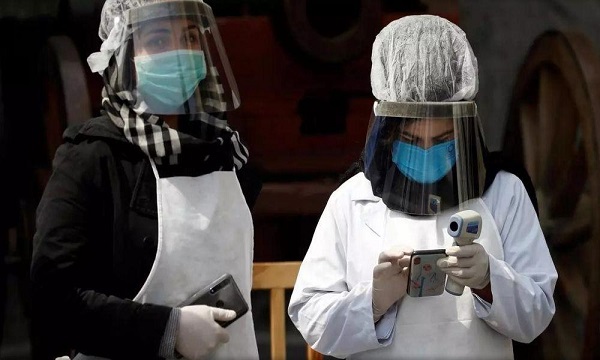 During the past day, 54 people succumbed to Coronavirus while 57 made a full-recovery, taking the country’s tally to 37,069 confirmed cases so far, with 1,312 fatalities and 25,960 people who have

A traditional Afghan council is set to meet again on August 8 in Kabul to decide whether the government should release 400 Taliban prisoners that have been convicted of involvement in high-profile attacks in the country. The release of the prisoners is the last hurdle to opening peace talks between the internationally backed government in Kabul and the Taliban under a peace deal between

The Ministry of Defense announced that as a result of the counterattack of the defense and security forces in Bala Murghab district of Badghis province, the Taliban insurgents have suffered casualties. A statement issued by the Ministry of Defense on Saturday said that yesterday, Taliban insurgents planned to attack parts of Bala Murghab district in Badghis province. 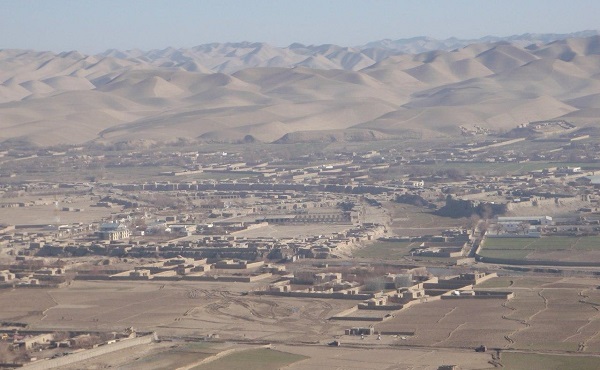 Secretary of State Mike Pompeo discussed over the phone with his Pakistani counterpart on Friday the ongoing process to end the Afghan conflict as the country enters a critical phase in peace talks. In reading out Pompeo's call with Pakistani Foreign Minister Shah Mahmood Qureshi, State Department spokesman Cale Brown said the top diplomats "discussed a range of issues" that included "the importance of