The Ministry of Public Health (MoPH) says ten new cases of coronavirus confirmed in Afghanistan during the past 24 hours. The Minister of Health, Ferozuddin Firoz said that for the first time two cases of coronavirus have been reported in Kabul. Mr. Firuz in a press conference said that the ten cases include three in Herat, two in Kabul, one in Kandahar, one in Balkh,

President Ashraf Ghani on Saturday said that the first cabinet meeting of the new solar year of 1399 was held and the main topic of the session was fighting against the coronavirus. President declared that the new cabinet session had been delayed for two weeks because of consultations with the politicians, sqying the cabinet meeting had introduced the first deputy, the second deputy, as

Kabul Police have confirmed that at least two people have been wounded as a result of an Improvised Explosive Device (IED) blast in PD19. The spokesman of Kabul Police, Ferdaws Faramarz said, "An explosion occurred near KMTC camp at around 06:40am on Sunday. 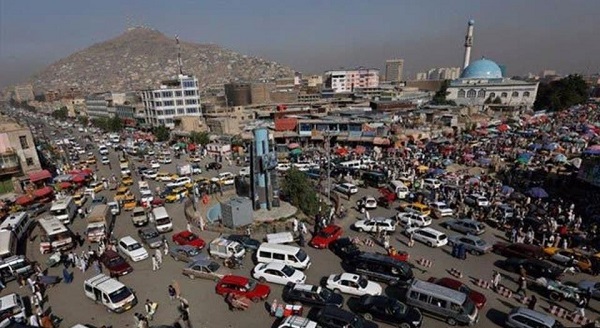 According to Faramarz, the IED was emplaced in a median which two civilians were

Afghanistan, Nepal, Bhutan and the Maldives have announced their contributions to the Saarc Covid-19 Emergency Fund, which was proposed by Indian Prime Minister Narendra Modi on March 15, to fight spread of the deadly virus under a common regional strategy. Afghanistan and Nepal pledged $1 million each, the Maldives pledged $200,000 and Bhutan $100,000. 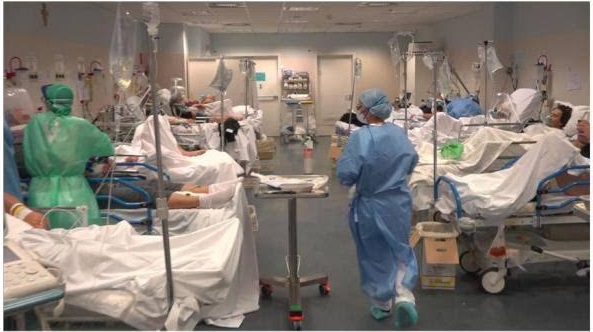