The International Money Fund (IMF) board has approved $220 million in emergency aid for Afghanistan to help the country deal with the economic impact of the coronavirus pandemic. "The pandemic is inflicting heavy damage on Afghanistan's economy, which is expected to contract sharply in 2020, imperilling the livelihood of a significant segment of the population," the IMF said in a statement. The funds from

The Taliban have issued a statement claiming that 46 of its fighters have contracted the coronavirus while imprisoned by the Afghan government and vowing to seek revenge if any of them died. The Taliban statement also threatened to hold the United States responsible for not moving quickly enough to free all Taliban operatives from Afghan jails. 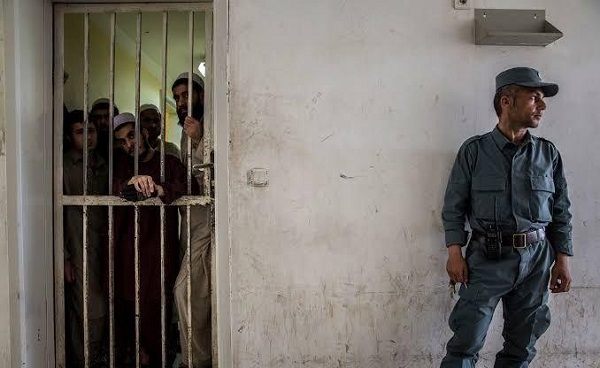 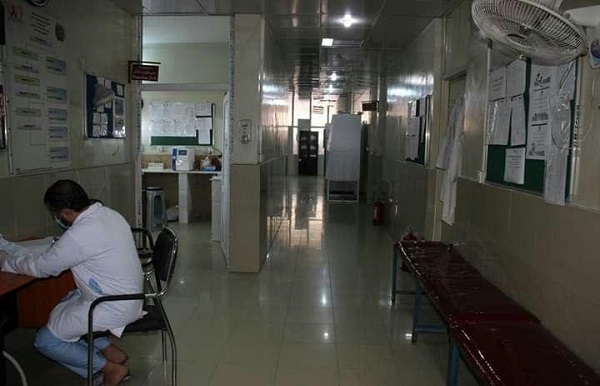 According to Khogyani, the new cases include 9 in Nangarhar and

The Afghan health authorities have reported that 75 new cases of the coronavirus have been registered during the past 48 hours in Balkh and Herat provinces. The spokesman of Herat Public Health Department, Muhammad Rafiq Sherzai said that at least 34 new cases of the coronavirus were registered in the province during the past 48 hours. 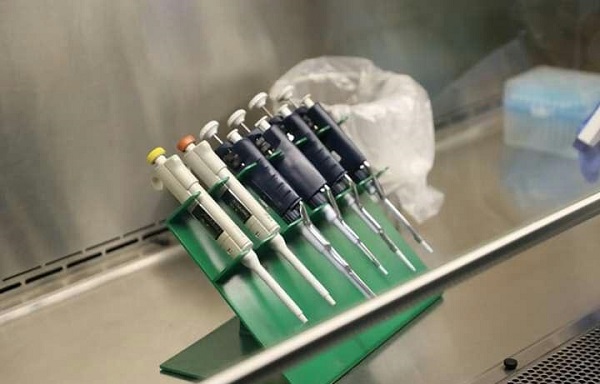 Chairman of Iran-Afghanistan Joint Chamber of Commerce Hossein Salimi pointed to the growing trend of Iran’s export of products to Afghanistan and said, “it is predicted that Iran will witness $300 million worth of goods export’s hike to Afghanistan in the current year [started March 21, 2020] as compared to a year earlier.” 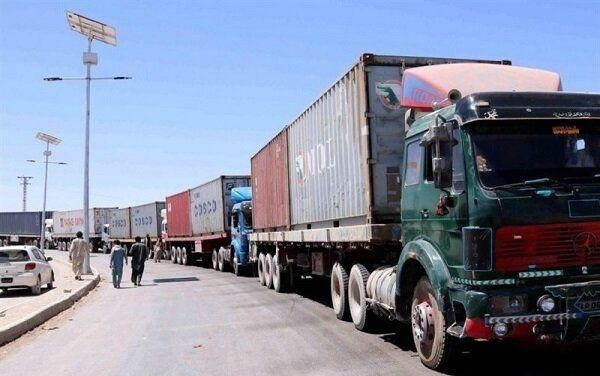 Integrity Watch Afghanistan (IWA) on Wednesday blamed the Afghan government for trying to monopolize foreign funds it receives from the international community to fight COVID-19. The IWA said that such a move will lead to further expansion of mistrust between the government and the donors. “Monopolization in the spending of the aid by the international community in the fight against the coronavirus creates severe vulnerabilities