208 Refugees Including 81 from Afghanistan Registered in Kyrgyzstan

There are 208 refugees in Kyrgyzstan, Chairman of the State Migration Service Bolotbek Ibraimjanov said in the Parliament. According to him, 81 of them arrived from Afghanistan, 71 - from Syria and 24 - from Ukraine and other countries. 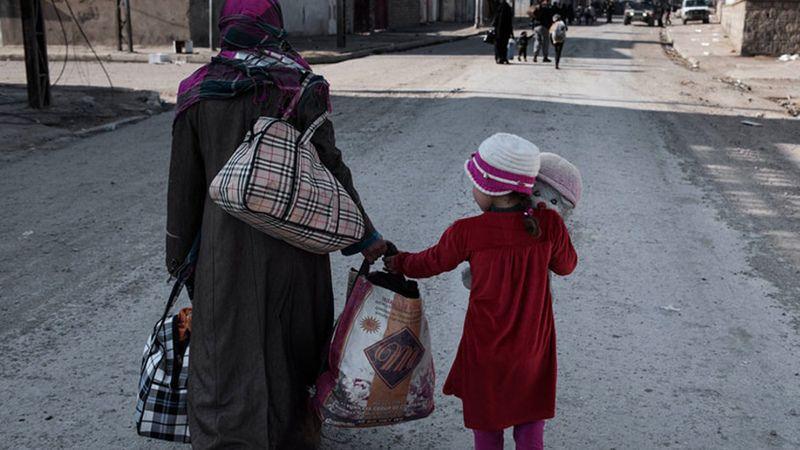 Mostly they are engaged in trade and receive the same medical service as Kyrgyzstanis do, Ibraimjanov noted.

According to a statement released by Pentagon Press Secretary Alyssa Farah, US Secretary of Defense Mark T. Esper make a telephone call to the China Minister of National Defense General Wei Fenghe and discussed bilateral and international relations. According to the official report Secretary Esper used the call to “advance a constructive, stable, and results-oriented defense relationship between the United States and China.”

The Germany's Foreign Office says the Taliban attacks against Afghan security forces must end immediately. The German Foreign Office in a statement cited that it is of utmost importance that the international community does not leave Afghanistan alone. 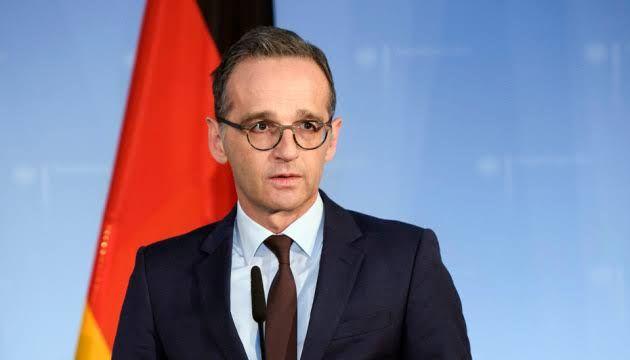 Zalmay Khalilzad, US Special Representative for Afghanistan Reconciliation, in a series of tweets has said that the United States was still committed to facilitating the prisoner exchange that was agreed on in the peace deal between the US and the Taliban. “US is committed to facilitating prisoner exchange, agreed in both US-Taliban Agreement & US-Afghanistan Joint Declaration. We will support each side to release

5 March 2020
‘My Concerns Remain’ About Trump’s Peace Deal with Taliban: US Rep. Cheney

Rep. Liz Cheney, R-Wyo, has expressed concern about the Trump administration’s peace deal with the Taliban during a hearing on Capitol Hill. “I’ve read the documents and my concerns remain,” Cheney said during a House Armed Services Committee panel with top Army brass. In an interview with Bret Baier, Secretary of State Mike Pompeo told Fox News that the final agreement included "a commitment to

Human Rights Watch (HRW) says the upcoming talks between the Taliban, the Afghan government, and other Afghan political leaders should make human rights protections a priority. HRW in a press release said that the negotiations should include meaningful participation by women, victims’ groups, and proponents of legal and constitutional reforms. The talks are scheduled to begin March 10, 2020. On February 29, the United States government and

5 March 2020
UNSC to Consider Issues on Afghanistan in March

The United Nations Security Council (UNSC) under China’s chairmanship in the month of March will consider hot issues in Afghanistan, a Chinese Foreign Ministry’s Spokesperson said. “China has officially assumed the rotating chairmanship of the UN Security Council in March,” Zhao Lijian said during his regular briefing held here. 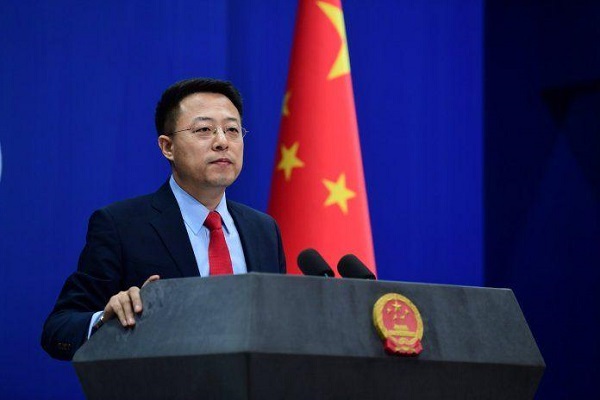 He informed that China will also organize the

Zarifa Ghafari is a fearless woman in a country where there is much to fear. Since taking office as mayor in the Afghan town of Maidan Shahr last year, the 27-year-old has been attacked by mobs of men armed with sticks and rocks, angry at a woman in a leadership role. In meetings, she has been at turns ignored, insulted and laughed at. She