Soldiers from 2 SCOTS, Scotland’s infantry regiment, have begun training for their upcoming tour of Afghanistan in October this year as part of Operation Toral in Kabul. The troops will be taking over from sister battalion 4SCOTS. The soldiers, who had been involved in Scotland’s Coronavirus response, have returned to their home base for training while following the required health advisories. An outbreak of Coronavirus

28 May 2020
Stability of Afghanistan Affects Security of Iran: Tehran

“We will give all the help we can to the people of Afghanistan because the stability of Afghanistan affects the security of Iran, the region and ultimately global security,” said Iran’s Deputy Foreign Minister for Legal and International Affairs Mohsen Baharvand on Wednesday. Baharvand is currently in Kabul as part of an Iranian delegation. In his interview with the Islamic Republic News Agency (IRNA),

Flight service has resumed between the city of Kabul in Afghanistan to Mashhad in Iran, after Coronavirus border restrictions were eased. The first flight, carrying 146 passengers landed on Wednesday. The managing director of Razavi Khorasan airport in Masshad told Islamic Republic News Agency that foreign flights, including those from Afghanistan, had been cancelled for the last three months due to the virus outbreak. Iran

The Ministry of Public Health (MoPH) said the conditions in Afghanistan have worsened with the country reporting 580 new Coronavirus cases in the past 24 hours, bringing the tally to 13,036 cases. Wahid Majrooh, deputy of the MoPH, said eight patients had died and 65 others had recovered over the past day. This brought the Afghan total to 235 dead and 1,209 recovered cases.

On their return from Afghanistan, 46 Pakistani citizens tested positive for COVID-19 yesterday. The citizens had returned to Khyber Pakhtunkhwa province last week and had been isolated in various centres. Pakistan has seen an influx of returnees since the beginning of the Coronavirus outbreak. 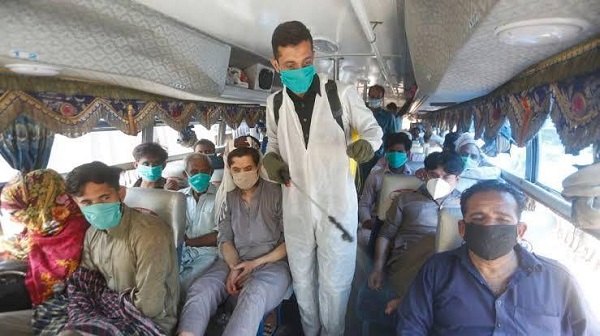 Of the returnees from Afghanistan, who were quarantined in the town of Landi

New measures to combat the spread of COVID-19 in Bamiyan province include imposing a full lockdown in Saighan district and the mandatory wearing of masks in cities. The province currently has 60 confirmed cases of Coronavirus with one dead. The Bamiyan governor's office said they had decided to take measures to prevent the spread of Coronavirus in the province, to transfer the public health

28 May 2020
End of ceasefire? Taliban kills 7 Afghan Soldiers in Parwan

At least seven Afghan security force members have been killed in a Taliban attack at a local army checkpoint in Parwan province, local officials said. In the wake of the Taliban-initiated Eid ceasefire coming to an end, this is the first reported attack by the group. A spokesperson for the Parwan governor, Wahida Shahkar, said the Taliban had attacked a local army checkpoint in

28 May 2020
US, Afghanistan and Uzbekistan Hold Virtual Trilateral Meet

Senior representatives from the U.S., Afghanistan and Uzbekistan, convened a virtual meeting on Wednesday to talk about the situation in Afghanistan and work on issues of mutual political, economic, security and development concern. This was their first-ever trilateral meeting. The meeting’s participants were US Under Secretary for Political Affairs David Hale, Afghan Acting Foreign Minister Mohammed Haneef Atmar, and Uzbek Foreign Minister Abdulaziz Kamilov. The

The NATO-led Resolute Support Mission in Afghanistan has upgraded its COVID-19 testing facilities with the addition of a new GeneXpert 16 COVID-19 testing laboratory, along with three technicians. This will lead to quicker test results, limit the spread of the disease, and lead to prompt medical action for the infected person. 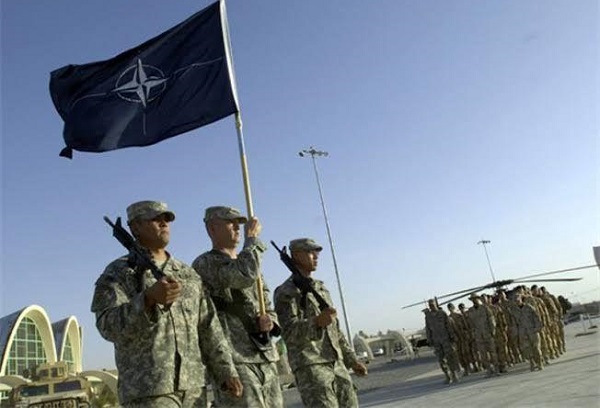