US Secretary of State Mike Pompeo has stated that the US is ready to sign an accord on the reduction of troop presence in Afghanistan with the Taliban if the recent measured directed to reduce violence in the country hold. "We've arrived at historic opportunity for peace. It won’t be easy to obtain. We should cease the moment, If and only if a s

Afghan local officials have reported one suspected case of coronavirus Tuesday in a western Ghor province neighboring the Herat province. The governor of Ghor, Gholam Naser Khazeh confirmed the suspected case of Coronavirus to Reporterly, saying a patient who recently visited neighboring Iran and came to the country is in isolation in a hospital in the western Ghor province. 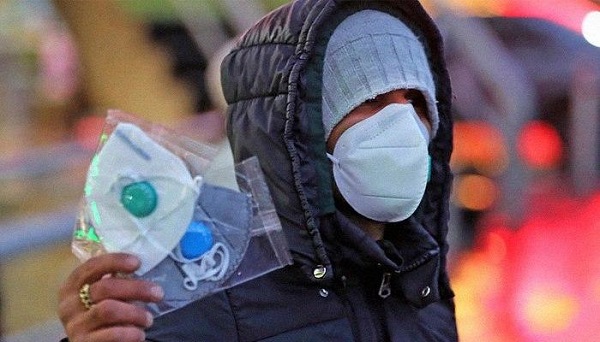 A secret inquiry into alleged war crimes by Australian Special Forces is in its final stages, and is focusing on accusations of unlawful killings, the Inspector-General of the Australian Defiance Force (IGADF) said. The inquiry, by (IGADF), has been underway since May 2016 and was sparked by allegations and rumours of Special Forces troops killing unarmed Afghan men and children. 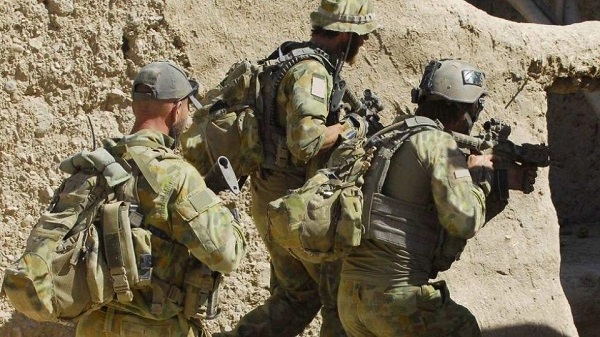 25 February 2020
Afghanistan, Defense Deals To Be Discussed By Trump-Modi

There are a variety of issues on the table when US President Donald Trump and Indian Prime Minister, Narendra Modi meet today (Tuesday), OneIndia reported. 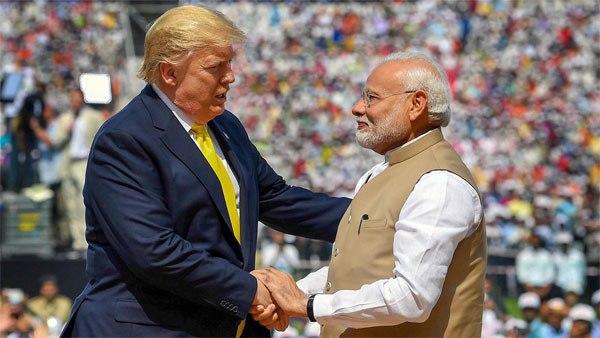 Welcoming the US-Taliban peace deal likely to be signed later this month, a Chinese Foreign Ministry spokesperson has said China believed that the treaty would pave way for a smooth and orderly withdrawal of foreign troops stationed in Afghanistan and prevent terrorist organizations from taking advantage of the situation in that country. “We welcome the news that the United States and the Afghan Taliban

Despite a general drop in attacks across Afghanistan at least seven people have been killed and five others wounded in a Taliban attack in northern Balkh province on the third day of a week-long “reduction in violence,” local officials said. Taliban militants attacked a checkpoint of pro-government forces in Chahar Kint district early Monday, killing six including a civilian, according to district governor Salima

Civilian casualties in Afghanistan dropped by 5% in 2019, mainly due to a sharp decrease in the number of civilians killed or wounded by the Islamic State-Khorasan (IS-K) militant group, according to a report by the United Nations Assistance Mission in Afghanistan (UNAMA).

In its annual report for 2019 UNAMA said it documented 10,392 civilian casualties

The United States wants Afghan President Ashraf Ghani to defer his second-term inauguration over concerns it could inflame an election feud with his political rival and jeopardize U.S.-led peacemaking efforts, two sources familiar with the matter told Reuters. Ghani claimed victory last week in a disputed Sept. 28 election and plans to take the oath of office on Thursday, an Afghan official said. His

Sanitary and epidemiological agency of the Ministry of Health of Uzbekistan offered to close the Uzbek-Afghan border after coronavirus outbreak in Afghanistan. The proposal was discussed at the session of the central office on fighting coronavirus on February 24. The participants considered a temporary suspension of the Uzbek-Afghan border and other issues regarding the two countries and their action plans. 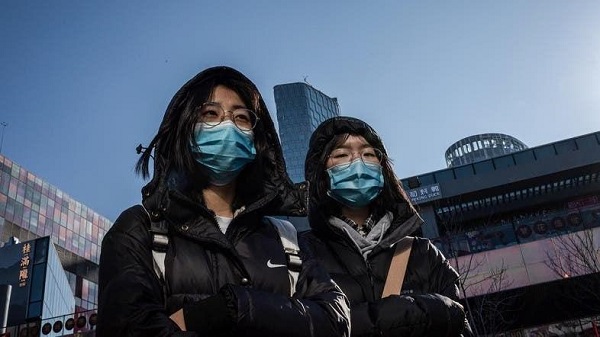