Local officials have reported that an explosive-laden truck was destroyed and three suicide attackers were killed before they could reach their target in Ghazni province. The Ghazni press office said in a statement on Tuesday that, an airstrike was carried out on Monday night that eliminated an explosive-laden truck and three would-be suicide attackers in Giro district of Ghazni province. 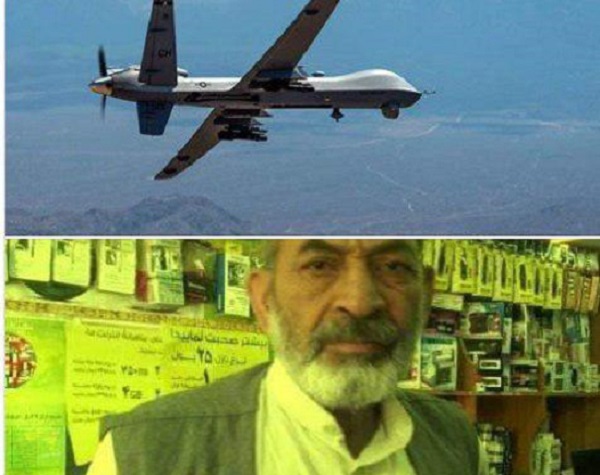 UNDP’s UNESP project held a two day workshop from July 21-22 to strengthen the Afghanistan Independent Election Commission and Independent Electoral Complaints Commission’s capacity to manage the electoral process. The workshop followed discussions on the various phases of the election campaign & the issues the officials and staff will encounter/work through. 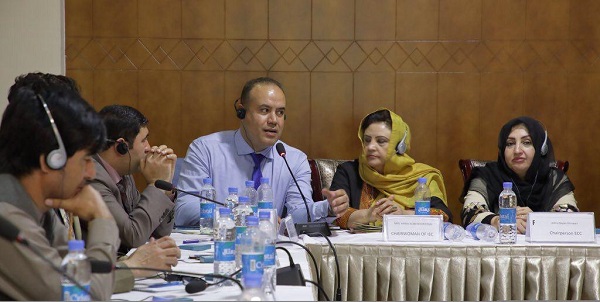 “A key output of the event

US Special Representative for Afghanistan Reconciliation Zalmay Khalilzad is set to travel to Afghanistan and Qatar from July 22 to August 1, to facilitate a peace process, as per US Department of State. Khalilzad will consult with the Afghan government on the steps to be taken next in the peace process, including identifying a national Afghan negotiating team that can participate in intra-Afghan negotiations,