First-generation Afghan-American Zainab Mohsini, is running for the U.S. Congress from the 11th congressional district of Virginia and she has started her campaign asking the Afghan community to vote for her. The UN High Commission for Refugees placed Mohsini and her family in Aloha, Oregon, in 2003, when she was about 14 years old. From there, they moved to Northern Virginia, where she finished high

Dubai’s Emirates airline will start flights to Kabul, Afghanistan from June 25, bringing the total number of destinations offered by the airline to 30, according to a statement from Emirates. 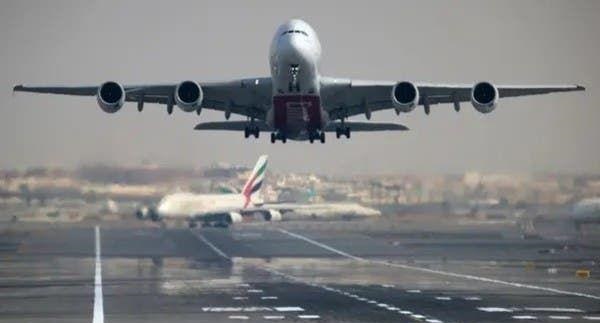 During the meeting, Ghani and Bajwa discussed bilateral issues, border management and

The Office of the National Security Council (NSC) said the Afghan government is fully prepared to start the intra-Afghan talks, and the Taliban must reciprocate in kind. Javid Faisal, NSC spokesman, announced that the government had taken several steps as a confidence-building measure to advance the talks and their efforts will continue. https://twitter.com/Javidfaisal/status/1270276698173472769 “We are fully prepared from our side. A negotiating team is ready. It

Under international agreements, Turkey will be sending a number of medical and lab devices, along with protective equipment and medications to Afghanistan, the Turkish Official Gazette said. Turkey will be sending five patient observation machines, 10 ventilators, 10 oxygen concentrators, 10 oxygen regulators and 30,000 PCR testing kits, among others. 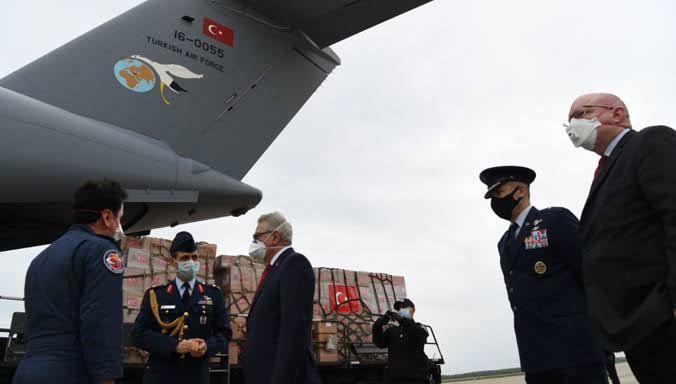 The medications will include 1,000 boxes of

Pakistan released 485 nationals, who had crossed over from Afghanistan at the Torkham border, to go home without putting them in quarantine. According to the Pak-Afghan border sharing procedure, Torkham had reopened last week for pedestrian traffic. However, both countries had said they would be screening their returning nationals and isolating them at camps along the border. 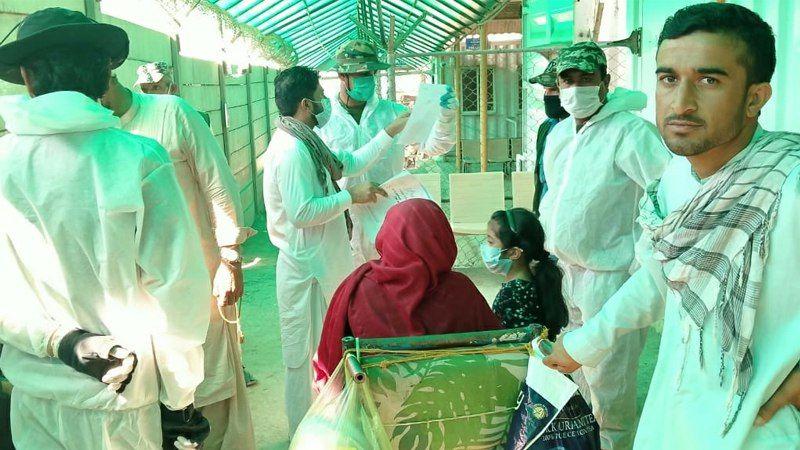 The Ministry of Public Health (MoPH) said 542 new cases of Coronavirus had been reported in the past 24 hours, while 15 more people had died and 480 more have recovered. Afghanistan has confirmed 21,459 cases since the start of the pandemic and the total number of deaths have increased to 384, while the recovered patients are 2,651. 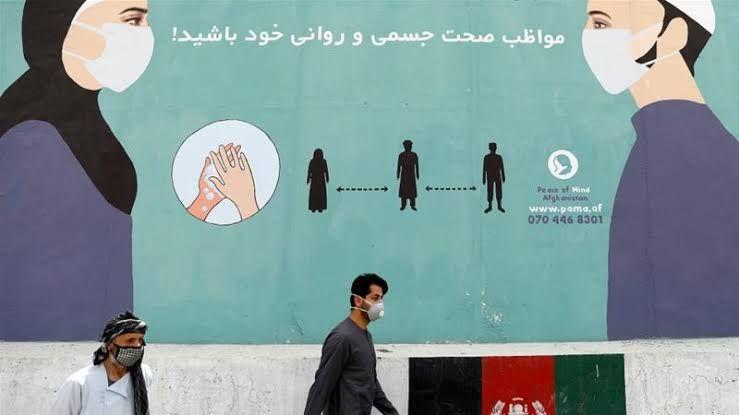 A specialist-funded laboratory, meant to diagnose and treat agricultural and horticultural products, was inaugurated in Kandahar province. The facility has the capacity to diagnose a variety of vegetation diseases. 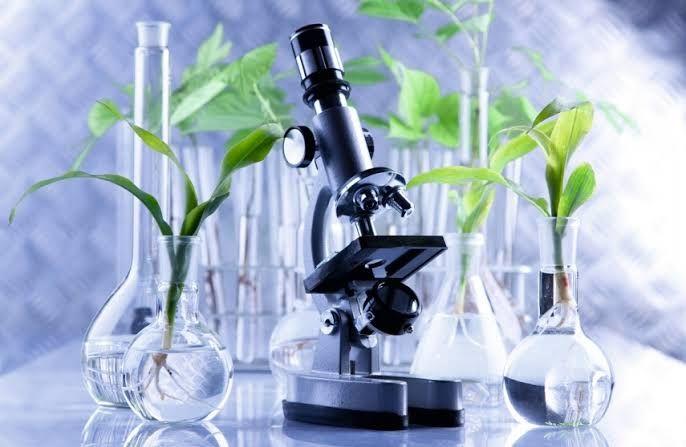 Officials at the Kandahar Department of Agriculture said all of the laboratory equipment had been imported from the U.S., Canada, China and India. Agha Lalai Dastgiri, Kandahar’s deputy governor

9 June 2020
Afghan Soldier Planned Killing of US Commando in Afghanistan: US Army

In 2018, Sergeant Asfar Khan of the Afghan special forces planned the killing of his trainer, Major Brent Taylor, for weeks before fatally shooting him, found a U.S. Army investigative report. The killing occurred when Taylor, 39, who served in the National Guard, had taken his trainees for their weekly training hike. When they were on their way back to camp on November 3, Khan

Mostly women and children comprised the 200 people who fled from the isolation camps at the Chaman border crossing between Pakistan and Afghanistan on Monday. According to local reports, a woman at the camp had been severely ill and wanted to shift to a hospital. Clashes broke out when the camp management refused to do so. The people, who had just crossed into Pakistan, then