German Air Forces mobilised and transferred a sick Georgian soldier back home from Afghanistan on June 7. The soldier had been serving in the NATO Resolute Support mission on an Airbus A 400M. 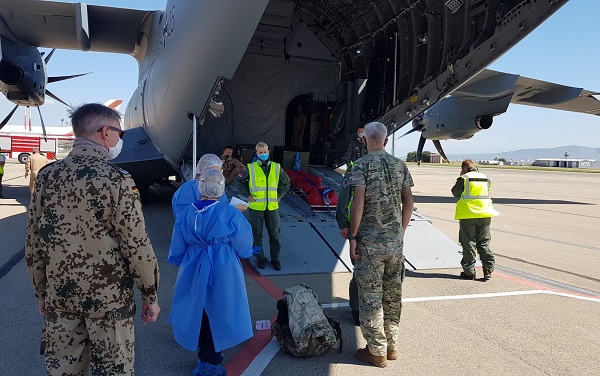 The German Embassy to Georgia said the illness was not related to COVID-19, however, its severity made it important to transfer him to Georgia. The

The Afghan security authorities have launched a new joint security plan to contain terror threats and crimes in Kabul, the Ministry of Interior (MoI) said. The new plans involve forces from the MoI and the National Directorate for Security (NDS). It will be conducted by the Joint Forces Command and will target planned terrorist attacks, killings, armed theft and other crimes. The plan went into