Abdullah Abdullah has appreciated the US cooperation with the Afghan people, and its efforts for the intra-Afghan negotiations aimed at a lasting peace in Afghanisan. Abdullah in a press release said that US Secretary of State Mike Pompeo’s trip to Afghanistan provided an opportunity to resolve the current crisis but unfortunately it was not taken advantage of. 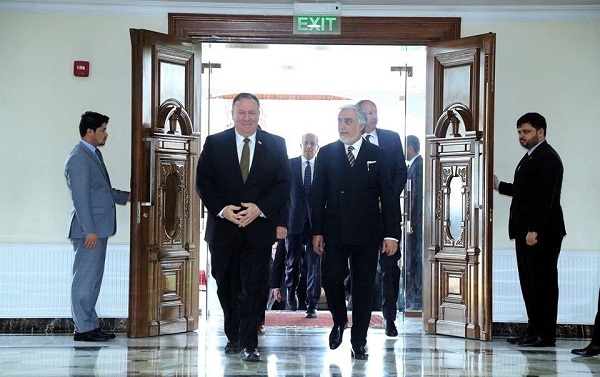 A Humvee Armored Personnel Carrier packed with explosives went off prematurely in Badghis province of Afghanistan, killing at least 4 Taliban Insurgents. The Special Operations Corps in a statement said the Taliban militants were looking to use the explosives-laden Humvee in an attack against the Afghan forces in Bala Murghab district. 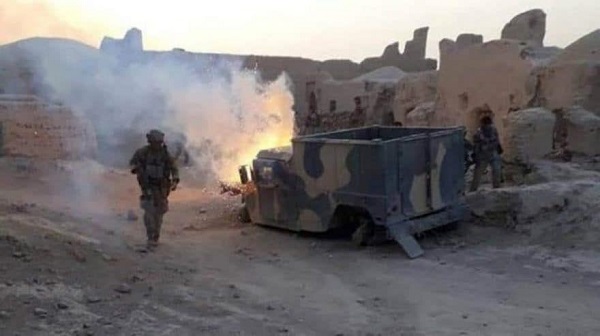 However, the explosives went off prematurely

Local officials in Balkh province say a 200-Bed hospital to tackle coronavirus has opened in the province. 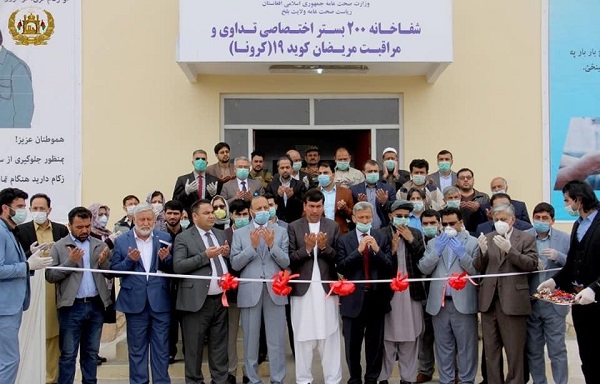 The office of Balkh governor said the hospital locates near the Mawlana Jalauddin Balkhi international airport. This comes as the total number of confirmed cases in Afghanistan reaches to 42.

The World Bank’s executive board is expected to this week consider the first fast-track funds to help Afghanistan respond to the coronavirus pandemic, its president said. In a LinkedIn blog, David Malpass said funding for the projects could come out of a $14 billion (Dh51.42bn) Fast Track Facility approved last week to help countries deal with health and economic effects of the coronavirus.

US Secretary of State Mike Pompeo met with Taliban deputy leader Mullah Abdul Ghani Baradar in Qatar, the group's spokesman said. The meeting came after Pompeo visited Kabul where he met President Ghani and his rival Abdullah Abdullah trying to make them reach an agreement on an inclusive government. 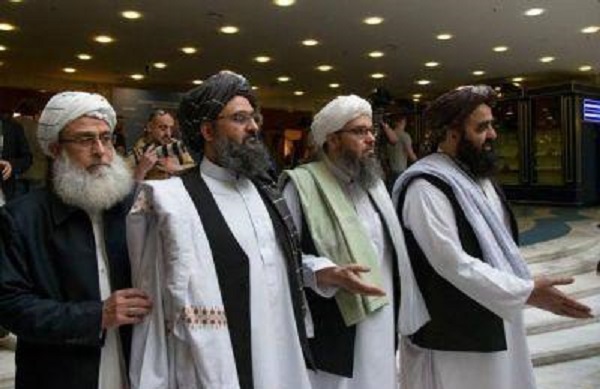 The protection and maintenance department of Salang Pass says the strategic Salang highway has been closed to Cargo Trucks following the heavy storms and bad weather. 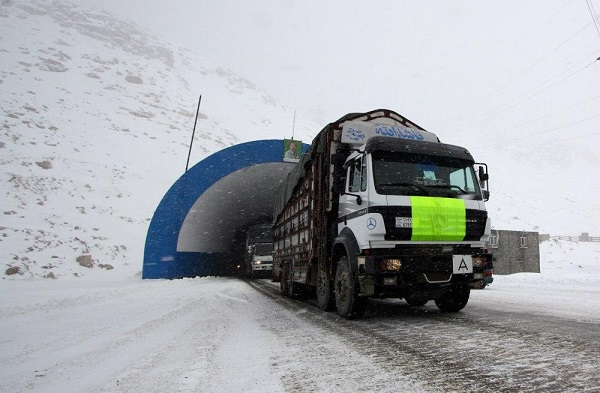 The department in a press release on Tuesday said that the weather in Northern Salang is cloudy and the snowfalls are sporadically underway. According to the department, the current situation may continue

Taliban group via its Health Commission assures all international health organizations and WHO of its readiness to cooperate and coordinate with them in combating the coronavirus,' said Suhail Shaheen, the Taliban's spokesman, on Twitter, using the term the group uses to describe itself. 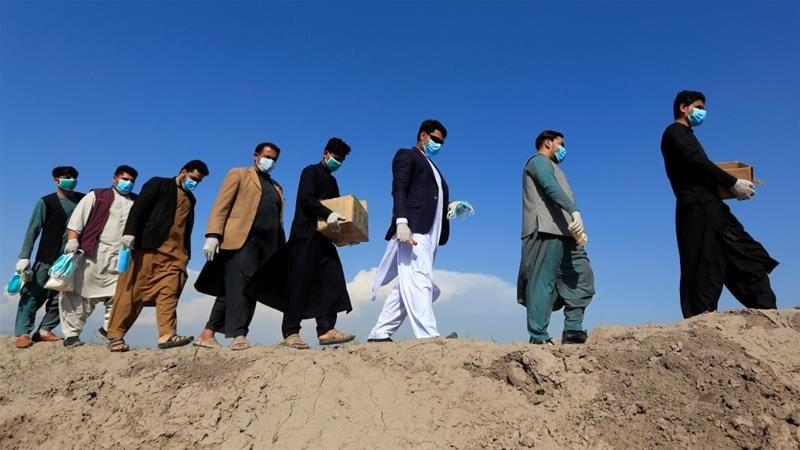