Georgian President Salome Zurabishvili, Prime Minister Giorgi Gakharia and Foreign Minister David Zalkaliani have welcomed the recent agreement between the United States and the Taliban aimed to end the almost 20 years of conflict in Afghanistan. Georgian PM Giorgi Gakharia has called the signing of the deal "an important moment". With the deal signed, the next phase is supposed to be a withdrawal of troops 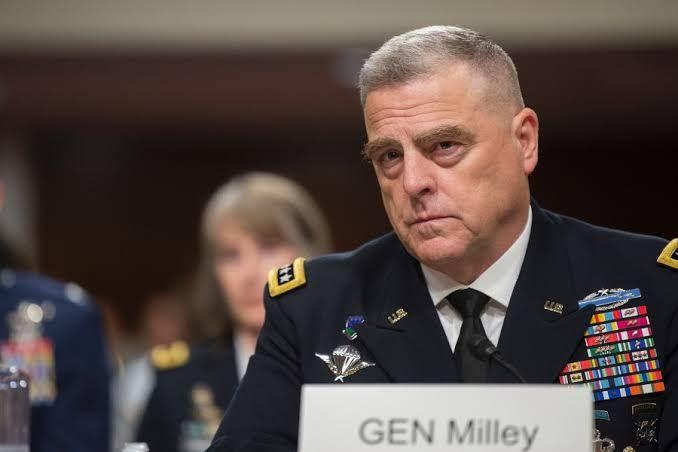 3 March 2020
US Accomplished What Obama ‘Tried to Do, But Could Not’ with Taliban Peace Deal: Pompeo

The United States must take care not to pull troops out of Afghanistan too quickly after signing a peace deal with the Taliban over the weekend, and to avoid the same mistakes former President Barack Obama made in Iraq, Sen. Lindsey Graham warned Monday. "I would love to see the war in Afghanistan end," the South Carolina Republican told Fox News' "Fox and Friends,"

U.S. military leaders cautioned Monday that some level of violence is likely to continue in Afghanistan despite a major new agreement with the Taliban, as uncertainty about the terms of the arrangement overshadowed efforts to launch political negotiations next week. Gen. Mark A. Milley, chairman of the Joint Chiefs of Staff, addressed reports of a bombing in eastern Khost province, two days after U.S.

Ukraine will continue taking part in the NATO mission in Afghanistan, says the country's foreign minister, Vadym Prystaiko. "Ukraine remains a trusted US and NATO partner and we support the peace and stability settlement in Afghanistan by taking part in NATO's Resolution Support Mission for as long as the Afghan people need help," Prystaiko wrote on Twitter. In a separate tweet, the top

3 March 2020
Need to Safeguard Progress Made in Afghanistan: India

Against a backdrop of growing concern and uncertainty about the US-Taliban deal, external affairs minister S Jaishankar said on Monday that western powers should ensure the achievements of the past 18 years in Afghanistan aren’t jeopardised. Worries about the agreement signed by the US and the Taliban in Doha on Saturday have been growing in New Delhi, especially as the deal talks of the