Afghani Value Falls Against Dollar As US Slashes $1bn in Aid

Afghani currency takes a dip against US dollar following the US government’s decision to slash $1 billion in aid to Afghanistan. The announcement was made by US Secretary of State Mike Pompeo on his unannounced trip to Kabul, where he held meetings with Afghanistan’s rival leaders.

The Afghani currency dropped to 77 against the US in Sarai

The United States has urged the Afghan authorities to fully investigate the attack on female mayor Zarifa Ghafari. “We strongly condemn the recent attack on Zarifa Ghafari, the mayor of Maidan Shar, Wardak province. We are relieved that she and her fellow passengers survived this cowardly attack unharmed,” the State Department said in a statement. 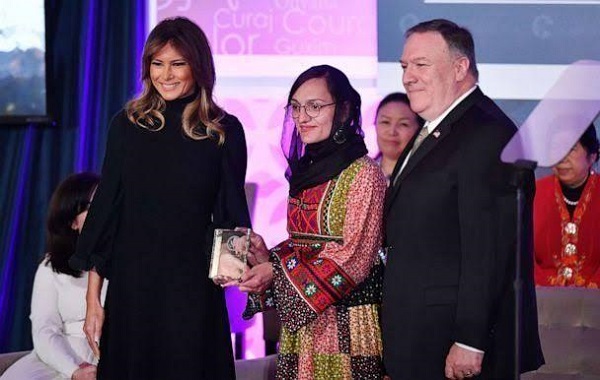 Afghan Police have confirmed that an armed man is fighting with security forces from inside Dharamshala, a Sikh area of worship in Shorbazar area of Kabul city. 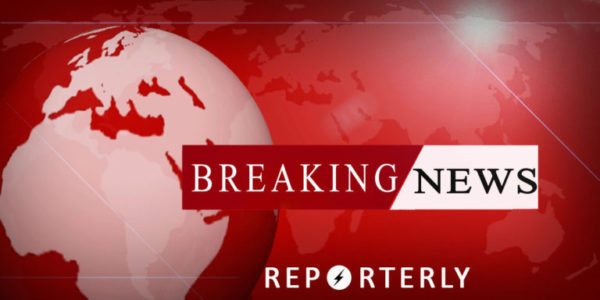 According to Police, gun fires can be heard from the area and a clash is still underway. Details to follow.

United Nations Secretary-General António Guterres has announced the appointment of Deborah Lyons of Canada as his new Special Representative and Head of the United Nations Assistance Mission in Afghanistan (UNAMA). Ms. Lyons succeeds Tadamichi Yamamoto of Japan, who has served in this critical role since 2016. 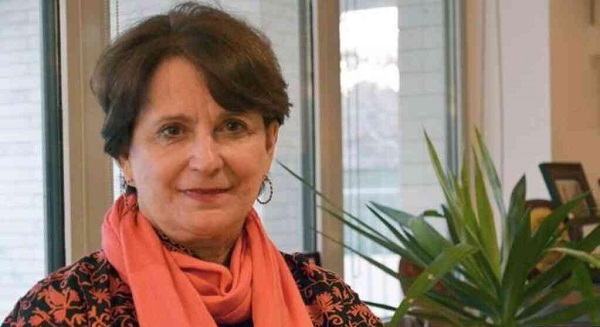 UN in a press release said, "The Secretary-General is grateful for