Latest Stories » 1 in 5 Afghans is a Former Refugee: UNHCR Report 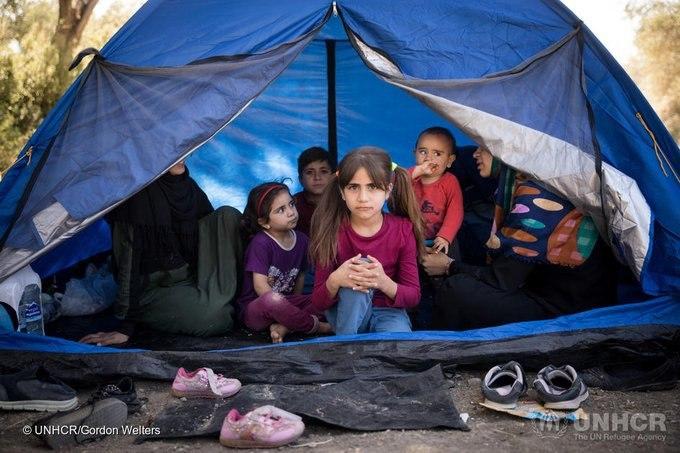 1 in 5 Afghans is a Former Refugee: UNHCR Report

Over 3 million Afghans were forcibly displaced in 2019, making Afghanistan the third worst-affected nation, according to the UN Refugee Agency’s (UNHCR) latest report. Widespread conflict and violence in Afghanistan has internally displaced (IDPs) 2.6 million with children constituting almost 60% of the IDPs.

An unprecedented 79.5 million were displaced worldwide as of end of 2019 that accounts for 1% of humanity.

Nearly a quarter of returnees during the decade were Afghans which means that one in five people today in Afghanistan are former refugees who have returned over the last two decade.

The report noted that Afghanistan has been seeing long-term displacement for almost five decades now with people fleeing to Pakistan and Iran. Since the early 1980s, the number of Afghan refugees have at times exceeded six million.

The numbers fleeing have dropped by 11%, primarily due to the voluntary repatriation and increase in returnees from Pakistan and Iran. These two nations also host up to 87% of Afghan refugees, a decrease from the 96% at the beginning of the decade.

Europe has seen a spike in the number of new asylum seekers due to the conditions in Afghanistan worsening in 2019. Now a number of European nations have granted asylum or taken in refugees, for example Germany hosts 140,000 Afghans and received asylum claims from 232,000.

Afghans also accounted for the second highest number of asylum applications over the decade, 1.1 million.

The UNHCR said it will plan for the return of approximately 60,000 Afghan refugees and will leverage humanitarian and development partnership in support of communities across the country to sustainably reintegrate the returnees.

UNHCR Afghanistan also launched a mobile phone survey project for returnees, IDPs and the population generally, to provide pivotal data to inform its response. This enabled quick, large-scale surveys and data analysis in real time across challenging geographies. A collaboration with Orange Door Research saw the opening of a call centre in Kabul.