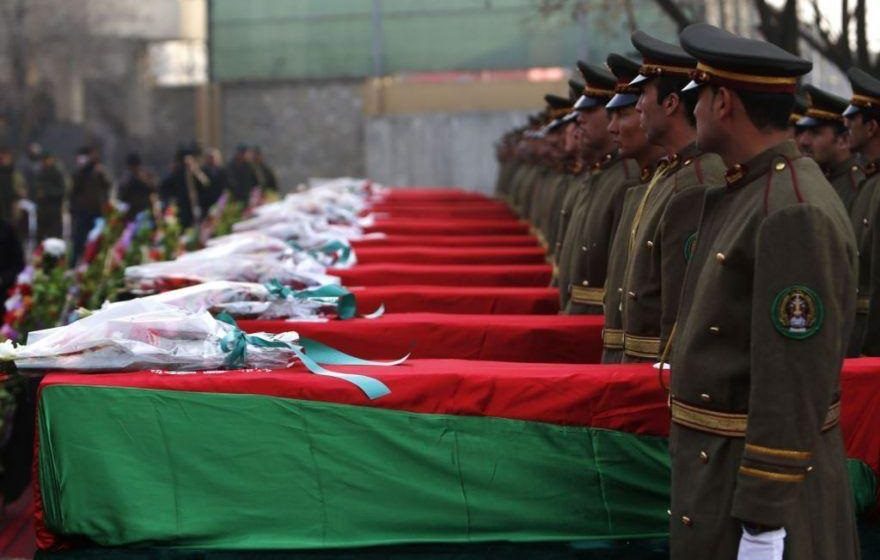 At least eleven Afghan soldiers suffered casualties during a clash in northern Balkh province of Afghanistan, the Ministry of Defense said.

According to a statement released by defense ministry, the Taliban militants attacked the security posts in Balkh province late on Thursday night.

The statement further added that the Afghan forces responded to the attack and inflicted heavy casualties on Taliban militants while repelling the attack.

However, the defense ministry said 6 Afghan soldiers lost their lives during the clashes and 5 others sustained injuries.