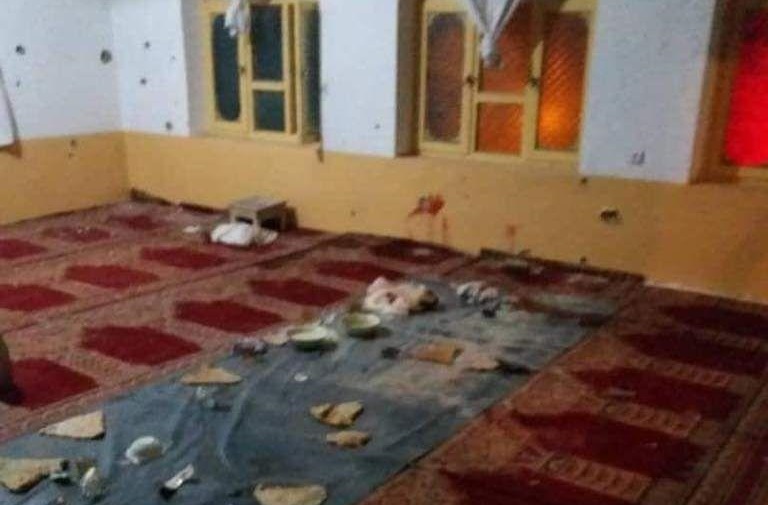 At least eight people were killed after gunmen waged a shooting spree at a mosque in Parwan province on Tuesday night.

Five others were wounded during the attack at the mosque in north of Kabul, where worshippers were kneeling on prayer rugs.

Tuesday night was Laylat al-Qadr, the ‘night of power’, one of the holiest evenings during the month of Ramadan fasting.

The spokesman of Parwan governor, Wahida Shahkar said the attack took place on a mosque in Khala Zayee village of the Central Parwan.

In a same incident, at least three worshippers were killed and one child was injured after gunmen opened fire in a mosque at Gurchak village of Sabri district in Khost Province on Tuesday night.