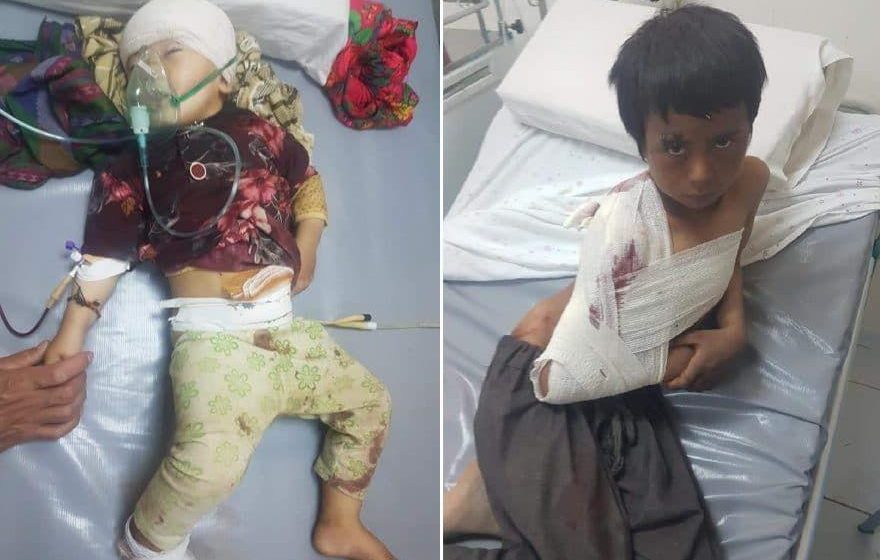 The Ministry of Interior (MoI) says the Taliban insurgents killed or wounded at least 14 civilians including an elder man by conducting a series of attacks in northern Faryab province.

MoI in a statement said the Taliban insurgents fired a mortar round on Kohi Village in Qaisar district, which killed or wounded at least 11 civilians including many children.

According to the statement, a Taliban roadside bomb killed a child and wounded another civilian in Almar district of Faryab.

The Taliban militants also opened fire on a 70-year-old man in Sufi Qala Village of Qaisar district and killed him, the MoI statement added.