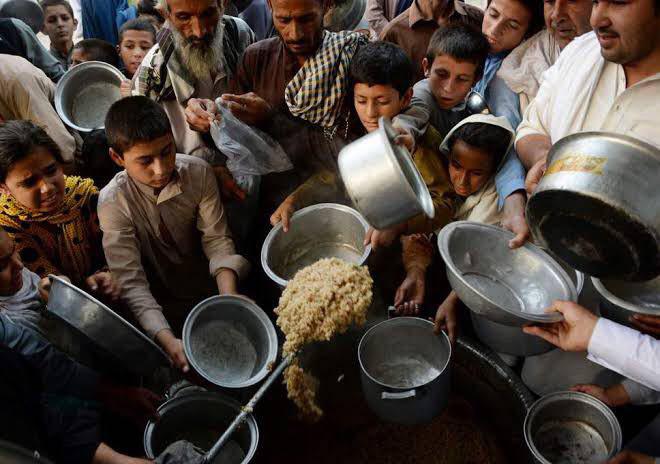 Findings from a note by UNICEF show that about 2 million children in Afghanistan are acutely malnourished. Among those 2 million, 600,000 are suffering from severe acute malnourishment which is reportedly the most pestiferous form of the deficiency in children.

Afghanistan is the none of the most drastically affected nations along with Yemen and South Sudan by acute malnutrition among children of age below 5 years.

This figure is supposed to make an instrumental increase of up to 60% in 2019. The slow pace of growth in the area as compared to what is required is due to lack of supplies which is in turn due to a hole in funding.

Currently, the program requires $7 million USD to support the ongoing efforts in the next few weeks. If not received then tense war situations will not be the only one responsible one for deaths in Afghanistan.

Reports say a child with severe acute malnutrition is 11 times more likely to die than their healthy peers. It reduces the immunity and if not vaccinated timely can make a child tremendously prone to diseases.

Afghanistan doesn’t show a very good picture in this respect where only 1 in 2 children are vaccinated.

The press brief mentioned that -“Data from 2018 showed a 25 per cent increase in children suffering from severe acute malnutrition in drought-affected areas.” A drought hit Afghanistan in 2018 gravely affecting the food situations and eventually the nutritional demands in the country.

The UNICEF has made gained some victories in the sense that -“the findings of the most recent nutrition surveys across Afghanistan also show that 22 out of 34 provinces are currently above the emergency threshold of acute malnutrition.”

The briefing also expressed the concern towards deteriorating situations in Afghanistan due to a lack of nutritional security. A major player, in this case, is the funding for the program to function. As of now, UNICEF’s nutrition program in Afghanistan is only 50 per cent funded for the following year of 2019.