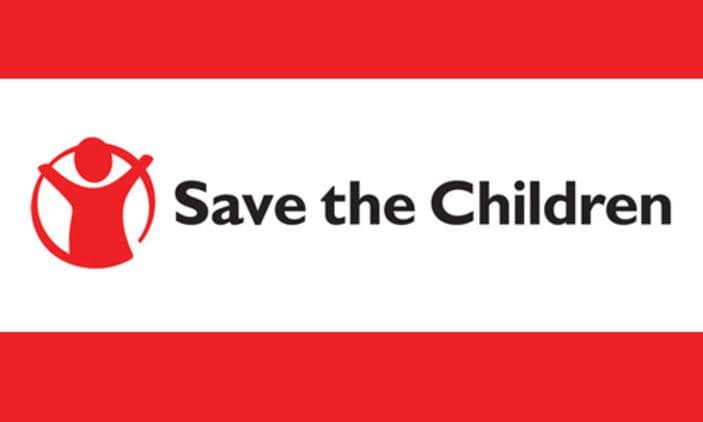 300,000 Children Face Illness From Afghanistan’s Winter Conditions: Save the Children

More than 300,000 Afghan children face freezing winter conditions that could lead to illness, in the worst cases death, without proper winter clothing and heating, warns Save the Children.

Save the Children in a press release said that the schools are closed until March in the coldest parts of Afghanistan where the temperature can plummet as low as minus 27 degrees Celsius.

Chris Nyamandi, Save the Children’s Country Director in Afghanistan explains that this is a terrible blow because the classroom is often the only source of warmth for children during the winter.

“The early snow in the northern parts of Afghanistan where we work has impacted children particularly badly. The most vulnerable children are those whose schools have shut because of the worsening winter conditions. Their families don’t have the money to buy winter clothing. Instead children are forced to huddle at home to escape the bitter cold,” Chris Nyamandi said.

“It also means it is more difficult for us to reach these children to provide them with winter clothing. We must go from home to home to deliver thick coats and blankets,” he said.

Acccording to the press release, the ongoing conflict has also destroyed many homes and forced thousands of children to shelter in camps for the homeless and there they risk hunger, disease, including COVD-19, even death from freezing temperatures.

“The situation is bleak for children forced to live in camps in places like Balkh province. It is already very cold in this northern province with overnight temperatures as low as minus ten. But it will get much colder before March,” said Mr Nyamandi.

“Here, and in camps in other parts of Afghanistan, plastic sheeting and the clothes they wear are often all that separates them from the freezing temperatures. For thousands of children the Afghan winter is a time of grim survival,” added Mr Nyamandi.

The press release cited that Save the Children in response will provide: “Winter kits to more than 100,000 families in 12 of Afghanistan’s 34 provinces. These winter kits include fuel and a heater, blankets and winter clothes for children including coats, socks, shoes, hats and Vaseline. Shelter repair kits for people made homeless by the fighting and 12 weeks rent for families at risk of homelessness.”