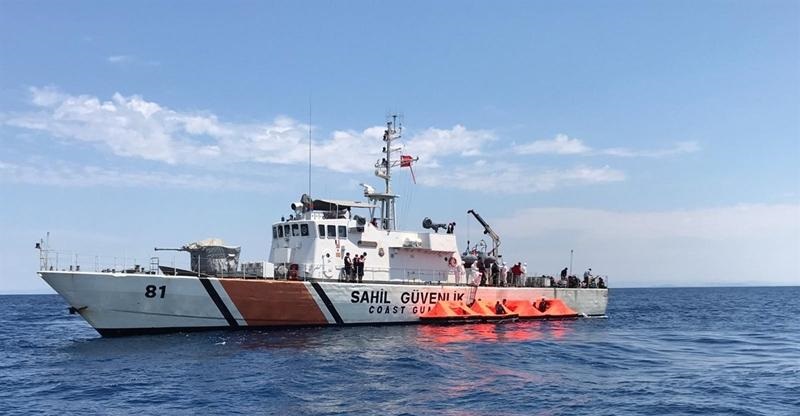 The Turkish Coast Guard team has rescued at least 72 asylum seekers, including 34 from Afghans from four boats in the Aegean Sea. The asylum seekers were on board inflatable boats off the coast of Foca, in Izmir province.

The rescue team acted on a tip-off and reached out to the asylum seekers who had been forced into Turkish territorial waters by the Greek Coast Guard. The asylum seekers – Afghans, Congolese, Guineans and Pakistanis – were then taken to the provincial migration office.

Turkey has been one of the main routes for asylum seekers entering into Europe. The Syrian war and the Coronavirus pandemic has made things worse in the affected countries, forcing them to flee.