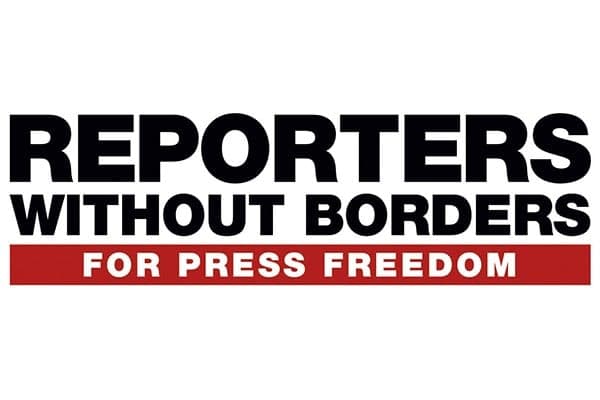 50 Journalists Killed in 2020, Most of Them Deliberately Targeted: RSF

At least 50 journalists worldwide have lost their lives on the job this year, according to the annual report of media advocacy group Reporters Without Borders. The NGO has warned of an increase in targeted killings.

RSF in its annual report said, “Reporters Without Borders has tallied 50 cases of journalists killed in connection with their work in 2020 (from 1 January to 15 December). This figure is very similar to 2019 (when 53 journalists were killed), although fewer journalists worked in the field this year because of the COVID-19 pandemic. This year’s figure brings the number of journalists killed over the past 10 years to 937.”

According to the report, this year’s figures confirm a trend that began in 2016 and has become more marked over the past two years: the number of journalists killed in war zones keeps on falling.

RSF says unsurprisingly, the rising number of journalists killed while reporting in countries “at peace” corresponds with a marked increase in the rates of journalists knowingly singled out, targeted and killed for their work.

“For several years now, Reporters Without Borders has noted that investigative journalists are really in the crosshairs of states, or cartels,” said Pauline Ades-Mevel, RSF editor-in-chief.

In Afghanistan, December was marked by another execution, that of Malalai Maiwand, a journalist with Enekaas TV and representative of the Centre for the Protection of Afghan Women Journalists (CPAWJ) in the eastern city of Jalalabad, the report said.

She was the victim of an execution-style murder when she and her driver were shot dead by gunmen near her home. Mohammad Aliyas Dayee, a journalist with the Pashto-language section of Radio Azadi, the Afghan branch of Radio Free Europe/Radio Liberty (RFE/RL), was also killed by a bomb placed under his car in the southwestern city of Lashkargah in November.

RSF also noted that hundreds of journalists lost their lives this year due to COVID-19. Some of these deaths were linked to their reporting assignments. RSF recorded three such cases in Russia, Egypt and Saudi Arabia, where journalists were arrested in connection with their work and later died of COVID-19 having been denied access to medical care.